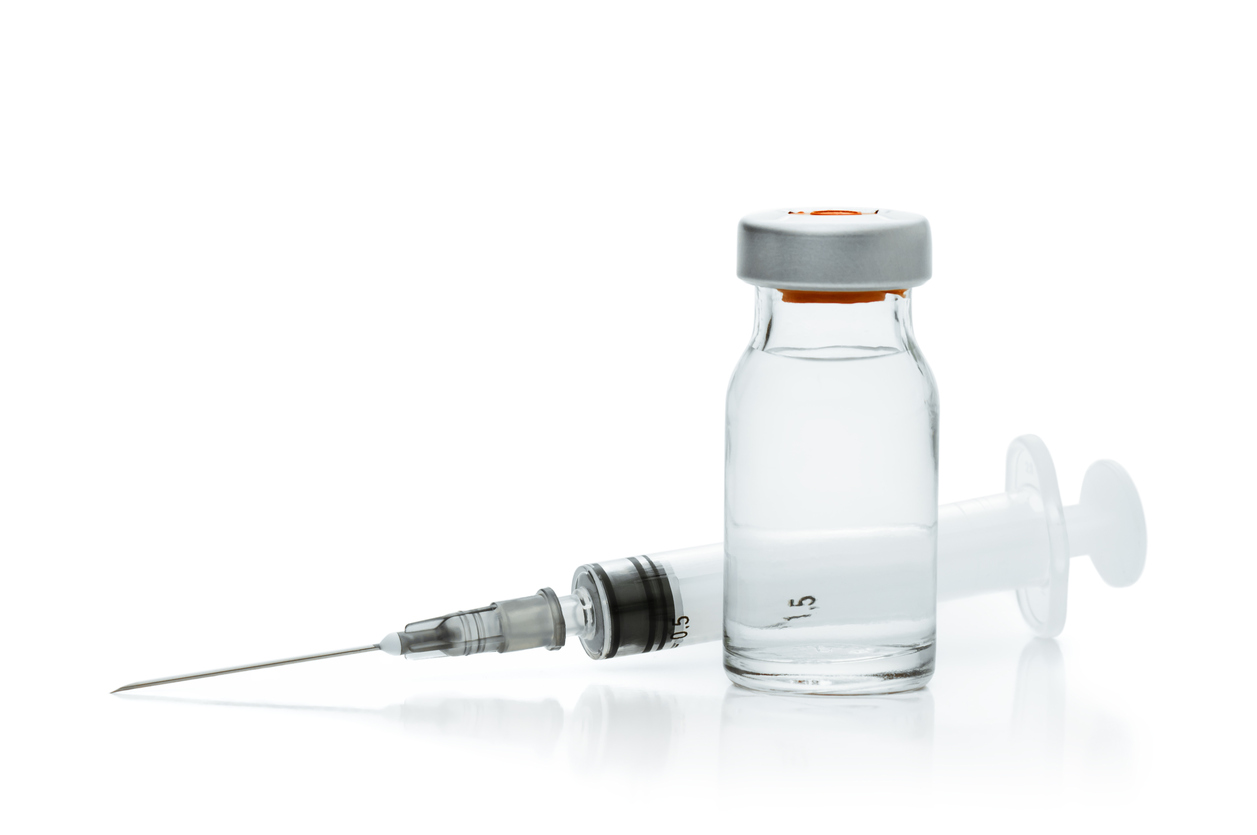 The advisory body that recommends vaccines for India’s Universal Immunization Programme (UIP), National Technical Advisory Group on Immunization or NTAGI have given approval for the introduction of the Human papillomavirus (HPV) vaccine in the UIP.

Currently, two HPV vaccines are available in India, developed by Merck Sharp & Dohme (MSD) and GlaxoSmithkline (GSK), while one vaccine developed by an Indian firm is in clinical trials.

Back in 2012, the licences of the MSD and GSK vaccines were told to be revoked, because they were allegedly approved by the Drug Controller General of India (DCGI) without adequate clinical trials.

Around 24,000 pre-adolescent girls were given MSD and GSK vaccines in the trial, overseen by the Indian Council of Medical Research (ICMR) and DCGI. However, eight of these girls died during the trial.

Thus the inclusion of these vaccines in the UIP will wait till the Supreme Court decides on the case.