J B Chemicals & Pharmaceuticals announced receipt of European GMP approval for its formulation facilities at Panoli, Gujarat from Medicines Authority of Malta 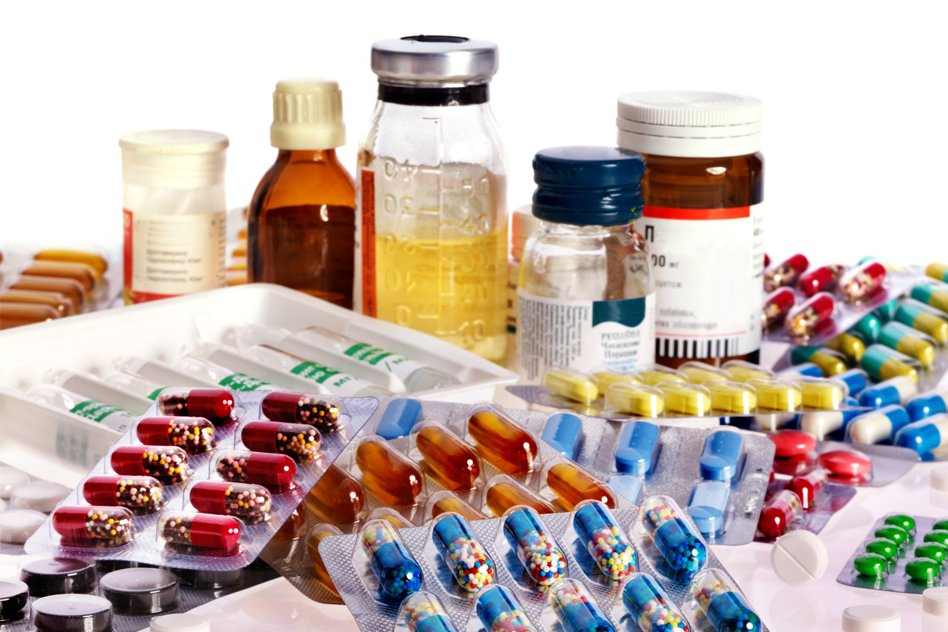 The company manufactures and markets pharmaceutical formulations, herbal remedies and APIs both domestically and to 30-plus countries worldwide, including the United States, Europe, Australia, South Africa, other developing countries, Russia and CIS.

JB Chemicals & Pharmaceuticals declared the Medicines Authority of Malta has granted European GMP approval to its manufacturing facilities located at Panoli, in Gujarat.

The company stated this approval is valid in entire European Union.

The Medicines Authority of Malta has accorded its approval to the company's manufacturing facilities for tablets, capsules, liquids for internal use and semi-solids.

According to company, the approvals will help to enhance its product basket and also improve contract manufacturing business in the market.