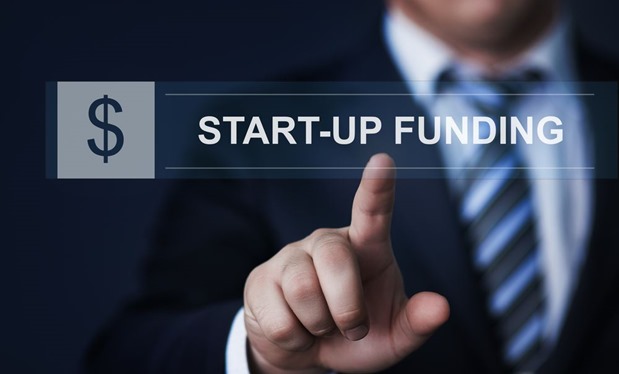 “Ideas transform cultures and ecosystems, and it's incredible to be a part of that,” said Priyank Kharge, Karnataka minister for IT, BT & Tourism.

“The efforts of Karnataka government don’t stop at elevating these chosen 100. We see ELEVATE 100 as a continuing process where the best ideas from the state gets the support and guidance it deserves,” the minister said.

“The incredible journey of Elevate100 through the length and breadth of the state also changed my perspective on the quality of talent we have here. Even the smallest lanes of an interior town in Karnataka has something offer which can truly change the world. Elevate100 shines night on our incredible social capital,” Kharge said.

ELEVATE 100 programme, an initiative of the Department of Information Technology and Biotechnology, Government of Karnataka, traversed the length and breadth of the state in a rigorous hunt to pick the top 100 startups and help them turn their ideas into successful businesses. The Pitching Sessions were held in Mysuru, Kalaburagi, Mangaluru, Hubballi and Bengaluru, where around 1,700 startups pitched to elevate their ideas to successful ventures. The initiative also attracted 350 women entrepreneurs and 400 applicants from the rural areas. The selected startups will have access to Karnataka Government’s INR 400 crore start-up fund besides access to Government VC funds, pilots, private VC funds, world class accelerators and mentors.