The first prototype of Nasofilter was developed in 2016. The team formed Nanoclean Global to commercialise the device. 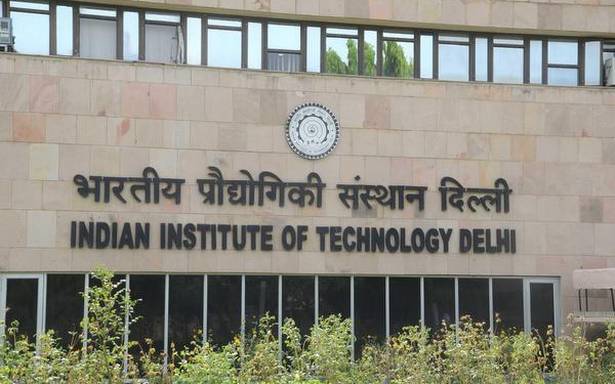 Nanoclean Global, an Indian Institute of Technology, Delhi (IIT-D) startup has developed a filter device for covering the nostrils.

It is priced at Rs. 10 and is not very conspicuous as the edges that stick to the bottom of the nose are rather transparent. One filter can be used for around eight hours.

The first prototype of Nasofilter was developed in 2016. The team formed Nanoclean Global to commercialise the device.

The team used nanotechnology to build the filters that can stick on the user's nasal orifice while restricting the entry of particulate matter, including PM2.5 particles and pollen allergens.

Nasofilter contains a highly porous substrate that does surface filtration and autocleans itself as one exhales.

The device recently won the Startups National Award 2017 by the Technology Development Board for creating a promising new technology to protect against air and to minimise the risk of respiratory diseases.

The startup team - a mix of civil and mechanical engineering graduates and textile engineering professors - is now aiming for a pan-India launch of the product on December 2, National Pollution Control Day.