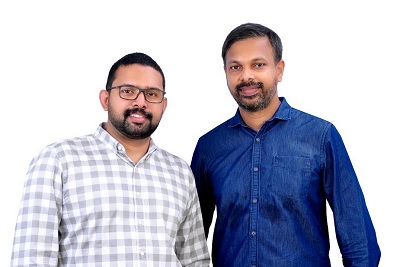 Funds raised will be used for growing the user base and achieving PMF. The company has launched its India operations formally with co-branded cards in partnership with Pine Labs and RuPay that allow users to earn additional coins for spending and get those coins converted to cash. hav. has already clocked 1 million downloads in India and Indonesia.

hav., operated by Bengaluru-based Betterdays Technologies Inc., is a free app that tracks various health parameters to help 20 to 40-year-olds middle income and below individuals to reduce the probability of lifestyle-related diseases.

The company aims to focus on expanding its base in the new markets where it will be launching operations and achieving unit-level profitability in the next 12 months. The company is targeting a CAGR of 14 per cent in the digital fitness and well-being apps segment over the next five years.