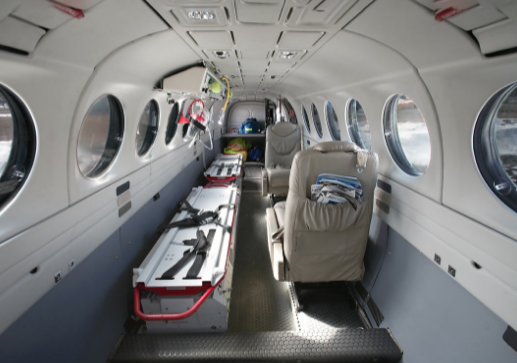 StanPlus has raised $20 million in a massive Series A investment. The round was led by marquee investors, including Healthquad, Kalaari Capital, and HealthX Capital Singapore. Pegasus (Hiranandani family office), Sandeep Singhal (Avaana) and Prashant Malik also participated alongside a clutch of angel investors.

The round also includes debt funding from N+1 capital. Additionally, the company raised $2 million from Grip Invest to be utilised for leasing ambulances.

Notably, this is the largest Series A funding raised in the healthcare sector. Overall, the capital infusion will be leveraged to scale up StanPlus’s operations to 500 hospitals, launch its flagship Red Ambulance brand in 15 cities from the current five. The end goal is to bring the ambulance ETAs down to eight minutes from the current 15 minutes by StanPlus and >40 mins on average by other ambulance service providers. Its hybrid fleet model allows for a quick scale up while maintaining world-class clinical standards.