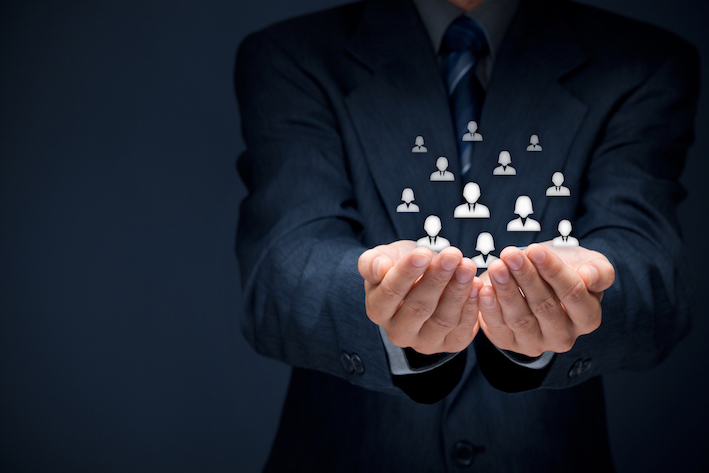 Pune-based Venture Center, being run under the aegis of CSIR-National Chemical laboratory (NCL), marks its 15th anniversary! Venture Center celebrated this significant milestone with a virtual event on 18 December.

Venture Center has supported more than 600+ entrepreneurs across the country in the last 15 years. Several of these startups have launched first-of-its kind science-based products with large social impact.  More than 76 technologies have already been launched by Venture Center start-ups, and in FY2020-21 alone, there have been over 14 lakh beneficiaries of these startup technologies in sectors such as health, environment, and agriculture.

Dr Ashish Lele, Director, NCL spoke of the plans to double the capacity of Venture Center to serve startups two folds within the next 3 years. He announced plans to build a new building to house many more startups. With that the NCL Innovation Park will be able to serve more than 150 residents startups and emerge as probably one of the biggest clusters of inventive enterprises in the country.