The winners will get to attend any one of four major AMR international Conferences/Programmes in France, Germany, and the US, with all expenses covered 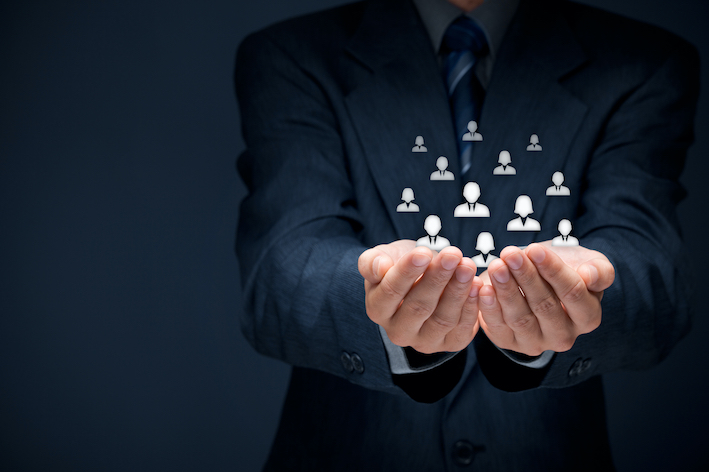 Centre for Cellular and Molecular Platforms – C-CAMP has announced winners of AMR Quest 2021, a one-of-its-kind nation-wide platform dedicated to identifying and nurturing innovations in Antimicrobial Resistance. Four start-ups/innovators were adjudged winners of this 2-month long competition.

The winners will get to attend any one of four major AMR international Conferences/Programmes in France, Germany, and the US, with all expenses covered. Also on the cards for winners and Jury recommended innovators, is fast-track entry to a three-month C-CAMP AMR Accelerator, a flagship C-CAMP programme aimed at handholding early-stage AMR innovations from India and opening up opportunities for funding and product development.

This second edition of AMR Quest that was launched on March 16, 2021 focused specifically on ESKAPE pathogens given. ESKAPE includes six highly infectious and multi-drug resistance MDR-bacteria all of which figure in the critical priority list of the DBT-WHO joint India Priority Pathogen List released in February this year. These are Enterococcus faecium, Staphylococcus aureus, Klebsiellapneumoniae, Acinetobacterbaumannii, Pseudomonas aeruginosa,and Enterobacter. The Quest received 220+ innovations across India.

Dr Taslimarif Saiyed, CEO & Director, C-CAMP, said “We need to identify indigenous solutions to tackle this problem and AMR Quest is one such effort in that direction.”

Dr Rich Lawson, Director, Project Management, CARB-X said “AMR Quest is one of the many programmes we partner C-CAMP for and as a funding organisation it is exciting to see the high quality and novelty of innovations it attracts every year.”