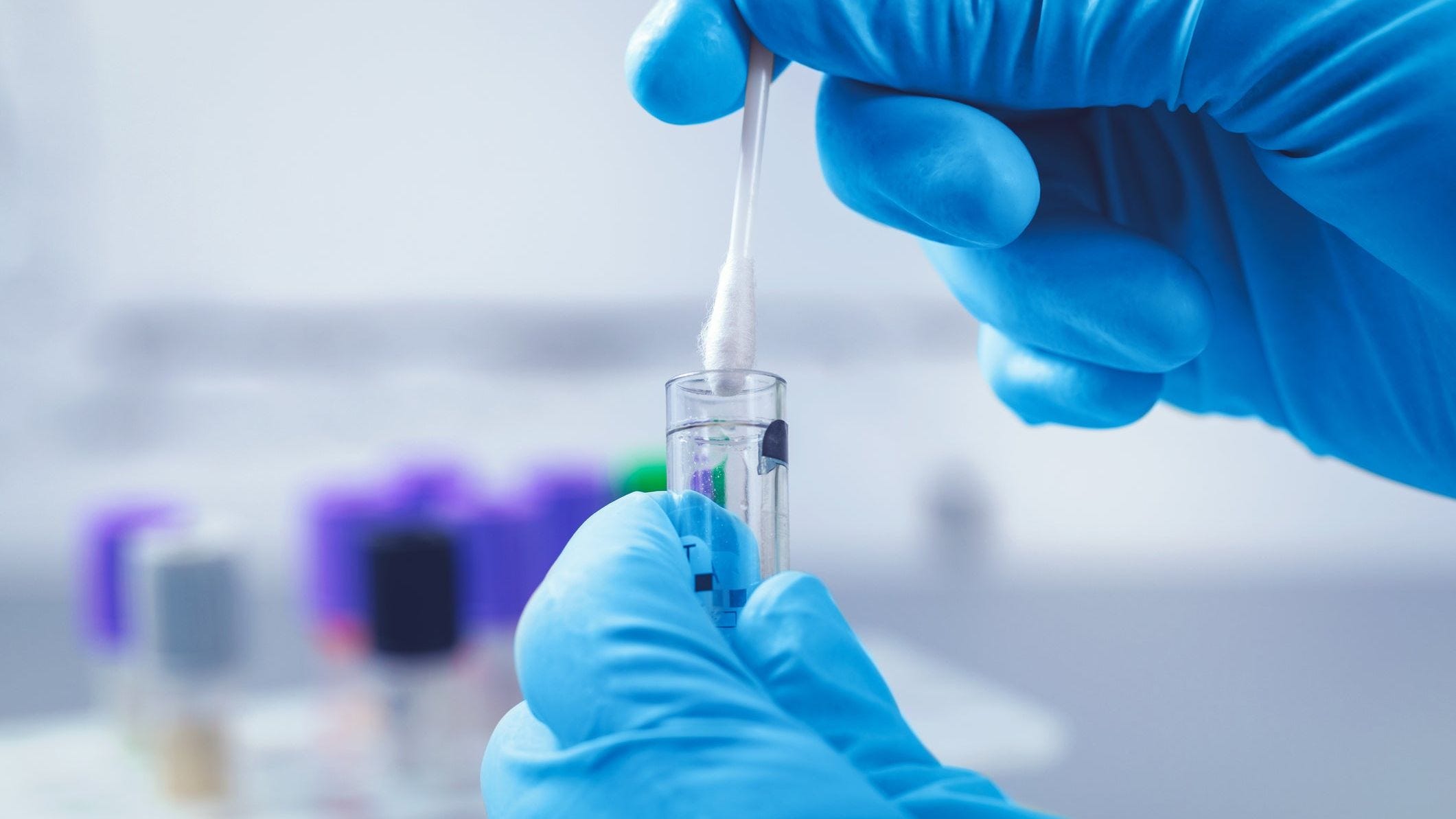 As per WHO guidelines mass testing for COVID-19 is one of the major if not the most important containment strategy for the pandemic. India’s national testing average is still low at ~500 tests-per-million (TPM) currently. ICMR too has also called to urgently increase testing rates especially in the hotspots.

While imported test kits remain an option, there are considerable logistics and affordability hurdles to cross. Also recent reports have raised doubts on their effectiveness and accuracy. Under these circumstances the faster we turn to locally manufactured low-cost, rapid and reliable diagnostic kits the better it will be to boost number of tests to ICMR’s target of 100,000 a day.

C-CIDA has selected three such indigenous diagnostic kits - Ahmedabad-based CoSara, Hyderabad-based Huwel and Noida-based DNAXperts. 2 out of the three have regulatory approval from ICMR and one is already in the field. The testing cost for all three have been pegged at around 1000 INR, less than a quarter of the current cost of 4500 INR with imported kits.

CoSara Diagnostics (Vadodara) was the first Indian company to get a test licence from CDSCO in late March. The kit that was in a fast-track validation study in NIV, Pune has now received manufacturing licence and is ready to hit the market. Their single step reaction kit (RT-PCR) is based on a trademarked CoPrimer technology of US-based partner company Co-Diagnostics. The kit gives results in two and a half hours and costs a fraction of imported kits. They have a capacity to produce 20,000 kits a day.

Huwel Lifesciences Pvt Ltd (Hyderabad) is an end-to-end locally made and locally sourced kit that has received ICMR approval and NARI validation in late March. Theirs is a real-time qualitative PCR kit for quick diagnostics that reduces the testing time to less than 2 hours.  Moreover, all molecular reagents and diagnostic consumables are being made in-house, an otherwise major loophole in availability and cost management. Their ultrafast and sensitive chip-based PCR can handle large volumes at ease making a rapid and confirmatory diagnosis affordable and accessible.

They have just deployed a consignment of 10,000 kits in Telengana with two more orders on the way.

DNAXperts (Noida) is an indigenously developed fast, real-time PCR kit for Cov-2 RNA detection. It uses special probes for enhanced sensitivity and specificity and takes less than an hour to test. A second kit that they have proposed does away with RNA extraction by directly putting swab samples in buffer. This test is expected to further reduce time for results. DNAXperts is currently undergoing ICMR approval for both these kits. They can produce 8000-10,000 kits a day with a capacity to scale up to 100,000 kits.

Widespread testing will form the core of India’s response in the coming days of the pandemic. Locally made and locally sourced testing kits like CoSara, Huwel and DNAXperts will strengthen India’s testing capacity and help in controlling the scale of transmission.