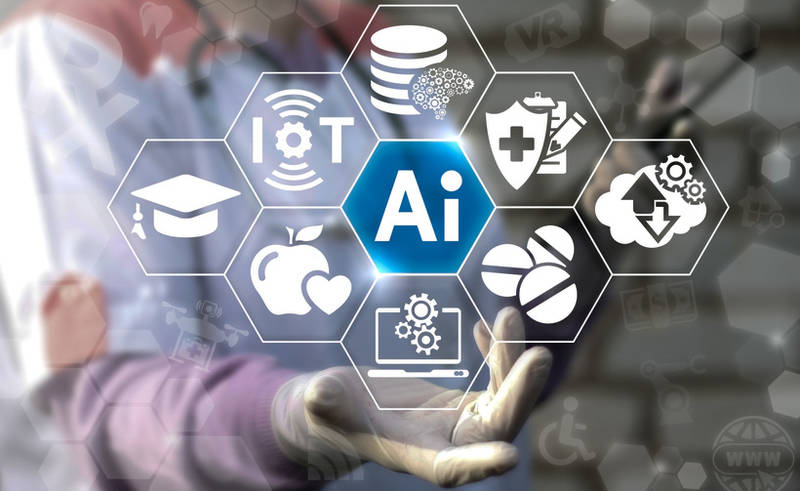 Twitter co-founder Biz Stone has invested in a Delhi based health startup that uses an artificial intelligence-based bot in its app as he wants to contribute to a future where AI is seen as a positive enhancement of humanity.

'Visit' is an on-demand healthcare service online platform which provides its users a pool of medical specialists and general physicians to choose from for consultation.

Recently, it introduced an artificial intelligence-based 'chatbot' that acts as a digital assistant to provide smart help to patients in accessing consultation from doctors.

Vaibhav Singh, co-founder and head of growth at the firm, claims it is country's first AI-integrated health app.

Stone, one of the three Silicon Valley-based investors in the startup, said Visit facilitates a "symbiotic relationship between AI and doctors", making a hugely positive impact for patients.

Visit Internet Services was started by four students of BITS-Pilani, including Vaibhav, now 24, while they were in the final year of their course.

The venture has already received funding from MapMyIndia and Snapdeal.

"Other Bay Area-based (US-based) investors are BlueJeans Network co-founder Alagu Periyannan and Karthee Madasamy, a former top official of Qualcomm Ventures. All of them have invested in personal capacity," Vaibhav said.

"The bot learns about conditions and their associated symptoms by parsing millions of live chats on the Visit app and uses its NLP (Natural Language Processing) engine to extract information about symptoms and possible diagnoses by the doctor," Shashvat Tripathi, 25, head of technology at Visit Shashvat, said.

The bot learns using this data and uses the information to "reinforce its decision network".

"It does not throw up stored responses to questions, but learns from the answers given by the user, which makes it unique," he said.

"We have enhanced the chatbot since its launch. It now also tracks user's activity, sleep, calories and fitness data to help them reach their goals with continuous reminders, insights and motivation," Vaibhav added.

Besides, it maintains a pool of MBBS doctors, who through its 'Q' service, offer free health advice by text.

The online platform currently has a pool of 2,200 doctors which include psychologists, dietitians, dermatologists, sexologists, gynaecologists, preventive cardiology and paediatrician, besides general physicians.

Stone while appreciating the AI aspect of the app said its objective is "not to replace the doctor" but to help practitioners in an assistive way.