The new investment will be used by the company to grow its AI-based platform launched last year. 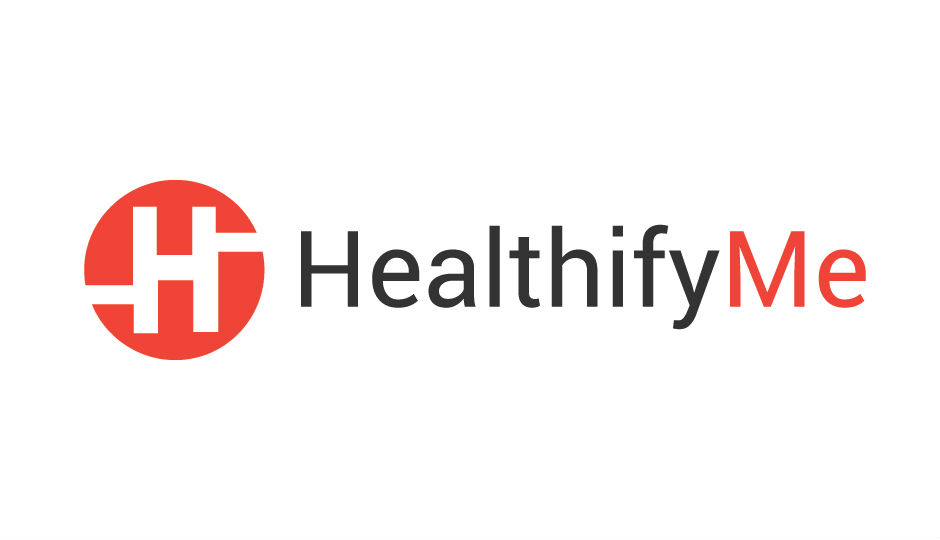 Bengaluru based HealthifyMe has raised $12 million (around Rs 77 crore) in its second fund raise from a group of global investors led by Sistema Asia Fund, the India focused fund of Russia's largest Conglomerate.

Samsung NEXT, Singapore’s Atlas Asset Management and Japan’s Dream Incubator were the other global participants. Existing Indian investors IDG Ventures India, Inventus Capital, Blume Ventures and Dubai based NB Ventures, that had previously invested $6 million in the health app, also participated in this round.

The new investment will be used by the company to grow its AI-based platform launched last year. Currently 70 per cent of all exchanges on the platform happen through its AI chat platform.

Currently, one-fourth of its revenue comes from the Middle East and South East Asia market. The platform has 4 million registered users.