The company has so far provided services to more than 150,000 people in Assam and other northeastern regions. 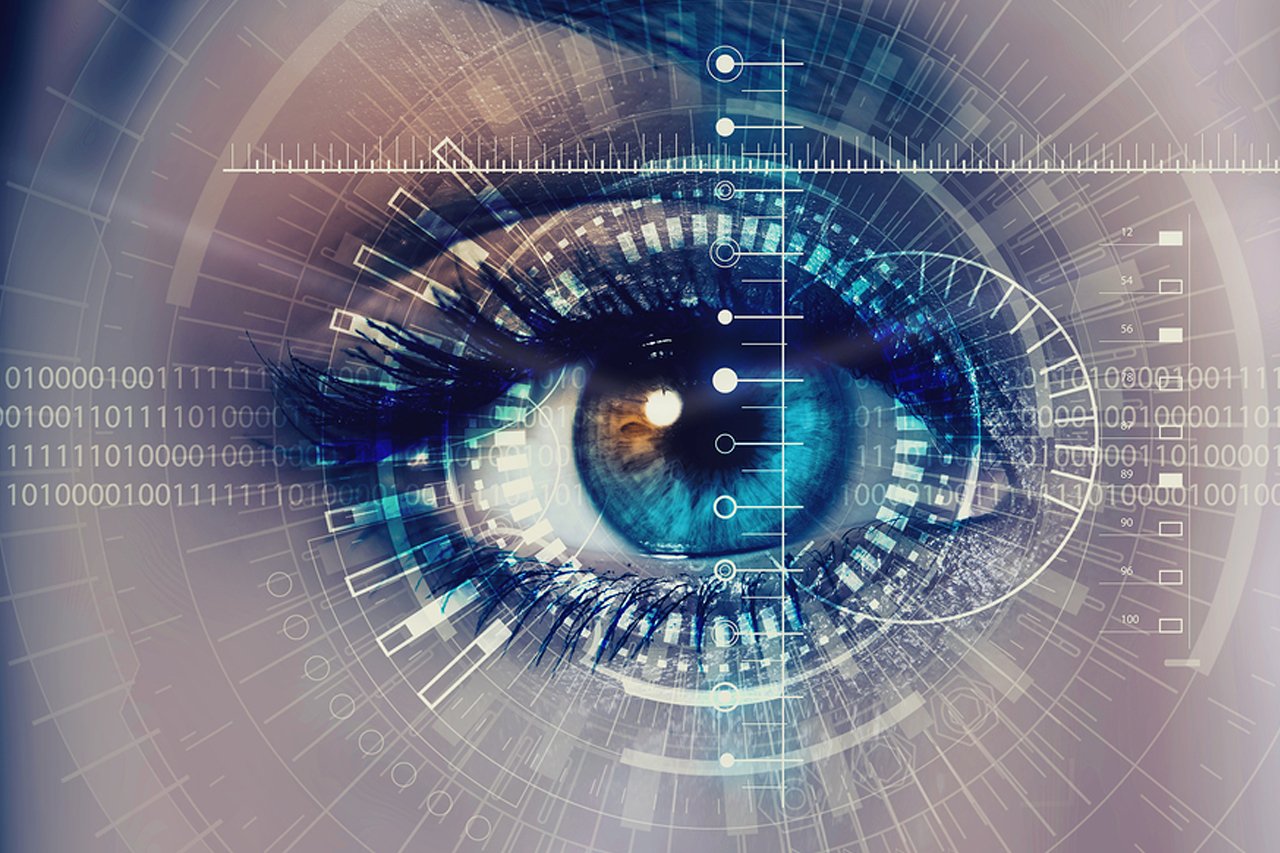 Assam based ERC Eye Care Pvt. Ltd, which provides low-cost eye-care services for the bottom-of-the-pyramid (BoP) market, has received follow-on investment from one of its existing investors, Ennovent India.

ERC, which was founded in June 2013, opened two hospitals at Nagaon and Sivasagar in Assam after the angel funding. The company, which follows a hub-and-spoke model, will open its third hospital in Tezpur in the state later this month.

ERC had raised an angel round from Ennovent along with impact investment firm Ankur Capital and other investors.

The company has so far provided services to more than 150,000 people in Assam and other northeastern regions. This additional investment will help the Assam-based company scale up its operations and expand its reach in the northeastern region of the country.