BOHECO to collaborate with CSIR for cannabis research

The collaboration is aiming to study and develop medical properties of cannabis for the treatment of epilepsy and chemotherapy induced side-effects. 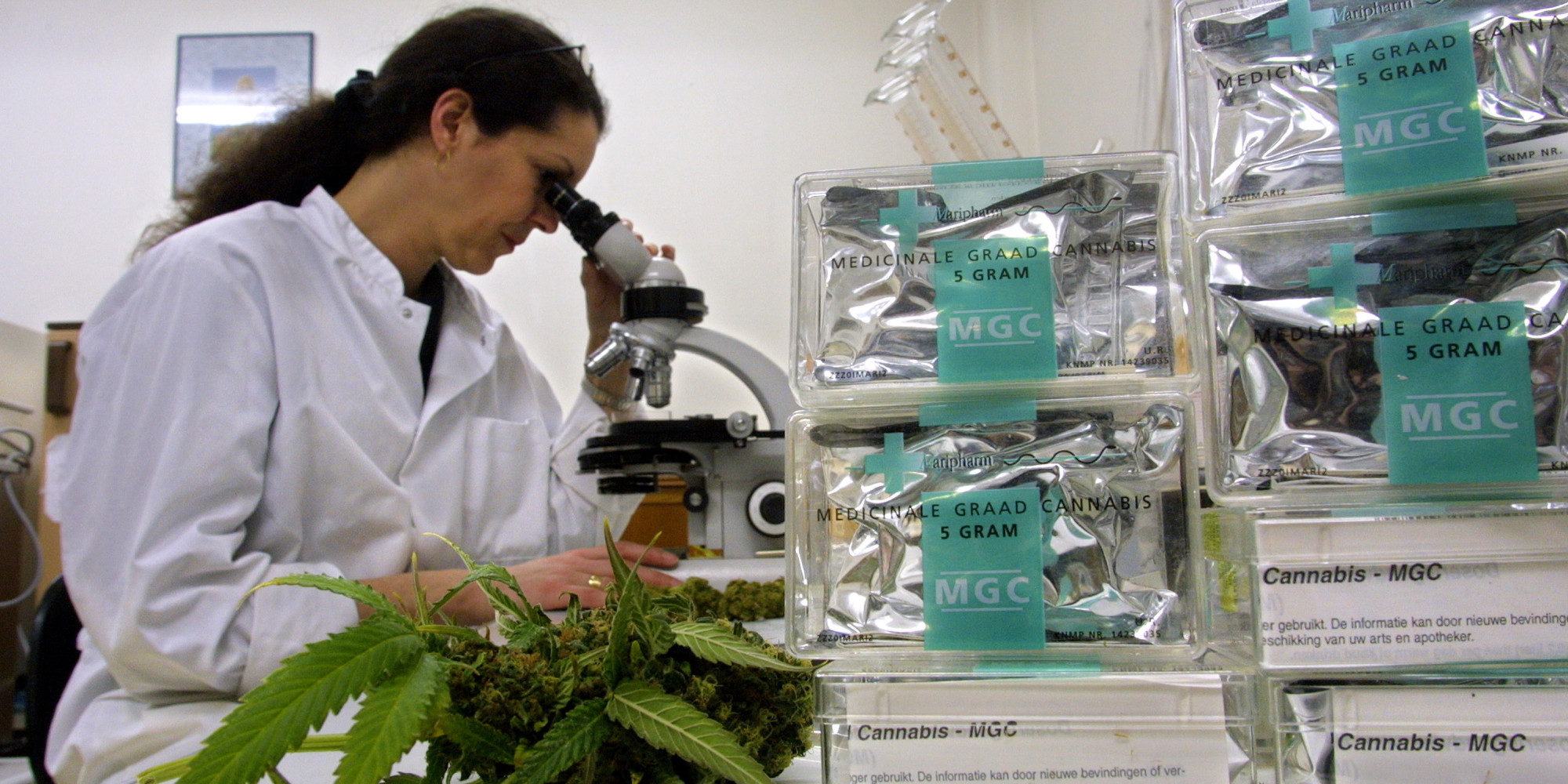 The ‘Bombay Hemp Company’ (BOHECO), which received seed funding from a group of investors including Tata and Anandan, will be collaborating with the Council of Scientific and Industrial Research (CSIR), which received a license to research the medical properties of cannabis in August this year.

The collaboration is aiming to study and develop medical properties of cannabis for the treatment of epilepsy and chemotherapy induced side-effects.

According to the Narcotic Drugs and Psychotropic Substances (NDPS) Act, cannabis and it’s consumption in any form remains illegal in India. India’s unmodern drug policy is governed by the NDPS Act, which was passed over 30 years ago in 1985. More than half of the 50 United States have legalized medical marijuana since then, and 9 states have legalized marijuana for recreational use.

According to the World Health Organisation (WHO), several studies have demonstrated the therapeutic effects of cannabinoids for nausea and vomiting in the advanced stages of illnesses such as cancer and AIDS.