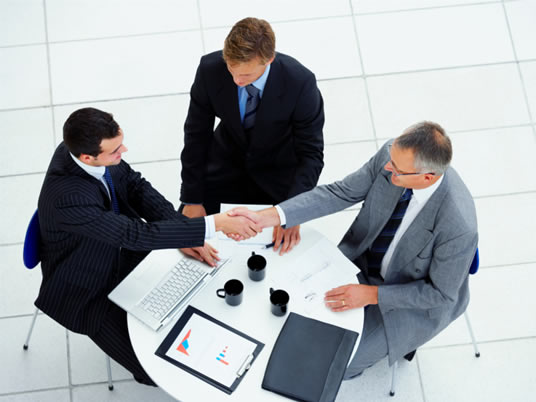 Claris Lifesciences Limited, India (Claris), a leading pharma company announced that it has completed the transfer of its infusion business for India and Emerging Markets to the Joint venture (Claris-Otsuka) with Otsuka Pharmaceutical Factory Inc, Japan (OPF) and Mitsui & Co. Ltd., Japan (Mitsui).

In this process, Claris has transferred two of its existing plants to the joint venture. However, Claris will still continue to hold 20% stake in the Joint venture, where as Ostuka and Mitsui will have stakes of 60% and 20% respectively. Apart from this, Claris has received a total cash consideration of Rs. 1050 crores, as a part of the transaction from Claris-Otsuka.

Keeping this venture in mind, Claris has set up plans for fund utilisation and growth. In the fund utilisation plan, the company has clearly mentioned that they have used a part of the cash towards debt prepayment, which is around Rs. 360 crores. Simultaneously, subject to regulatory approvals, the company intends to reward the shareholders via buyback shares.

As a part of its growth plan, Claris has decided to remain focused on its specialty generic injectibles business. Growth in all markets, especially regulated market, will be intensified through new product launches. So far the company has 11 ANDAs (Abbreviated New Drug Application) approved in its name across 7 molecules with a total filing of 31 ANDAs across 22 molecules.