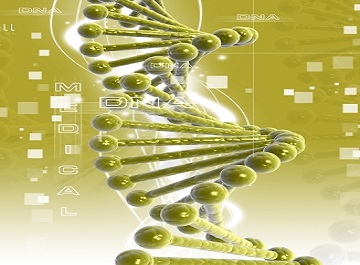 DNA's discovery as a genetic material has paved the way for major discoveries in biomedicine, the genomes of humans and various other species have been fully sequenced providing fascinating insights into evolution and behavior. DNA is now being developed as a medium for computing, nanorobotics and nanoelectronics. The technologies developed to sequence DNA have also provided a powerful platform to discover new life forms, especially new pathogens that mysteriously cause disease in human and other species.