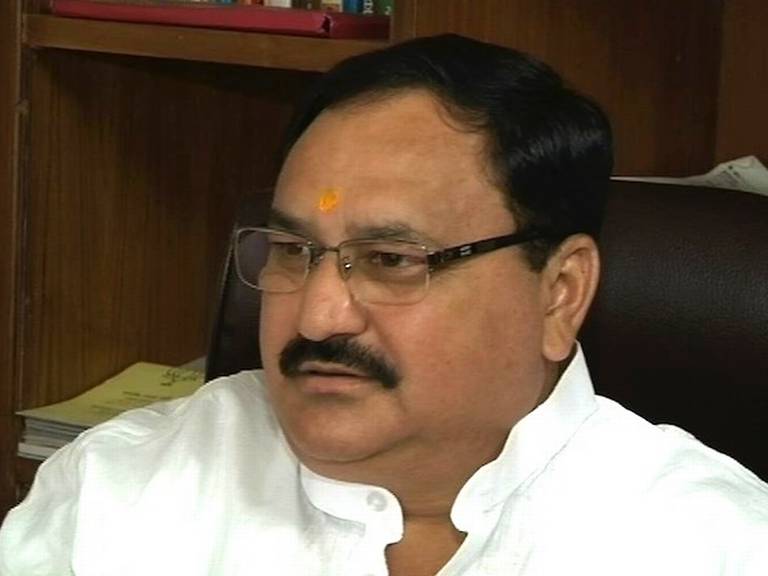 Health ministry would constitute a working group to provide a platform for comprehensive dialogue among the stakeholders, particularly private sector, for successful implementation of private public partnership (PPP) programs in the health sector. This was announced by Mr Jagat Prakash Nadda, minister for health and family welfare, while speaking at the 12th Confederation of Indian Industries (CII) India Health Summit on December 10, 2015 in New Delhi.

Mr Nadda also added that there are very successful PPP models being implemented in states like Punjab, Haryana and Himachal Pradesh. "Our intention is to collate these experiences, adapt them to the requirement of each state so that every state has a special program to be implemented in a time bound manner", he added.

Minister said that under the federal structure in India, health is a state subject. The role of the Centre is limited to that of a catalyst in spreading awareness and addressing to certain critical issues like creating model legislations and setting up centers of excellence for health like AIIMS. Therefore, in any dialogue, be it for finding alternative channels for financing health, drawing up regulatory mechanism, ensuring universal health insurance cover etc., states have to be involved.

Sketching the progress achieved by the health sector in India, Mr Nadda observed that Rs 1,32,000 crore has been spent on strengthening the health infrastructure. The progress achieved in the case of immunization, reducing the child mortality etc. is impressive. "But we have to go a long way to catch up with the goal of universal health. We have identified 184 districts that need greater attention for strengthening the health infrastructure. Once that is achieved, we will definitely make incremental progress in our health status", the Minister added. He also mentioned about the successful HIV / AIDS control program of the Government, which has enabled free treatment to 1 lakh afflicted people. Also, new medical colleges and cancer centers are opened across the country to address the emerging health problems.

Dr Naresh Trehan, chairman, CII Healthcare Council and CMD Medanta, stressed the need for breaking the barriers among government, private and NGOs in implementing the health programs across the country. Mentioning about the pilot program that his hospital was undertaking in Haryana under Mission TB Free India, he said that digital radio diagnostic equipment are being deployed at PHCs to detect TB which could not be diagnosed with the sputum test.

Mr Rahul Khosla, co-chair CII Healthcare Council and MD, Max India Ltd, underscored the need collaboration between the public and private health players in skilling the medical professionals, spreading the insurance cover and strengthening the medical infrastructure. He wanted an "engagement model" to be evolved between the public and private sectors which can align the expertise of both judiciously.

Ms Suneeta Raddy, MD, Apollo Hospitals Enterprise, wanted extensive use of internet and mobile technology to ensure easy access to the common man from far flung area to the hospital facilities and quick diagnosis of diseases.

Mr Malvinder Mohan Singh, chairman, CII Services Council and executive chairman, Fortis Healthcare Ltd, underscored the need for evolving quality standards to be followed by the hospitals and doctors. He also stressed the need for spreading greater awareness among the people particularly the youngsters for preventing life style diseases.