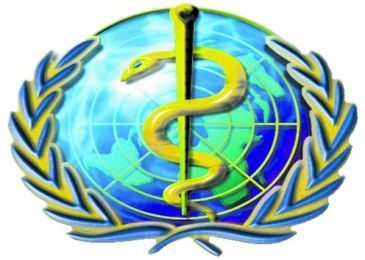 WHO's big focus on NCDs

After being ignored for a long time, the world's largest health agency, World Health Organization (WHO), has warmed up to the idea of increasing the funding for the non-communicable diseases (NCDs) such as cancer, cardiovascular diseases and diabetes. The information was revealed by Dr K Srinath Reddy, president, Public Health Foundation of India, New Delhi at the Ranbaxy Science Foundation's (RSF) 29th round table conference held at New Delhi on January 22, 2013.

Dr Reddy pointed out that notwithstanding the pressure from different lobbies from western countries, the developing nations were able to convince the executive board of WHO to put more focus on these disease areas. In his talk that focused on comprehensive global monitoring framework for prevention and control of NCDs, Dr Reddy mentioned, "The trends show that from higher income groups, the focus of these diseases has shifted drastically towards the middle and lower income groups. There have been growing incidences of different types of cancer especially in the urban migrant population. Despite having an edge over China in being more cost-effective in healthcare, the benefit has not reached to the boarder base of population in rural areas."

Dr Reddy further revealed that by pursuing the slogan of "25 by 25", WHO is looking at 25 percent reduction in NCDs by 2025. He emphasized the role of technologies in preventing the growing number of cases. "All the stakeholders require to play an important role in the implementation of the strategy," said Dr Reddy.

A number of experts at the RSF event agreed to the fact that the point-of-care diagnostics has to be at the forefront for the timely diagnosis of these diseases.