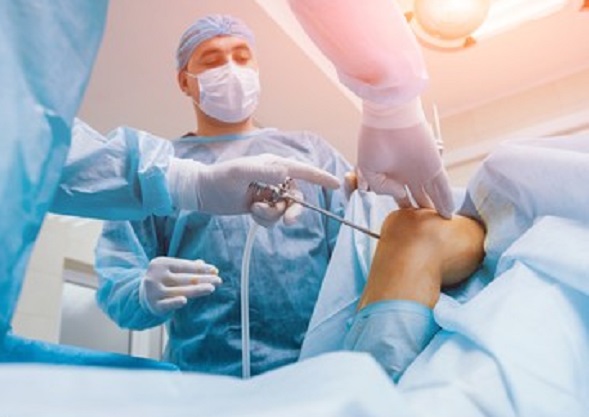 Almost half of the injuries are soft tissue injuries, 35 per cent are fractures and 17 per cent are dislocations. The incidence of fractures is more in children up to 10 years and in adults over 60 years. Soft tissue injuries are on the other hand more common in young and middle-aged people. The highest dislocation incidence rates are found in young males. Rotator cuff tears are diagnosed in 4 per cent of the injuries.

Similarly, knee injuries are also noticed in sportspersons and the general population. Women are at higher risk of ligament injury than men. Individuals of 15 to 24 years of age have the highest injury rate and children who are younger than 5 years have the lowest rate. Additionally, 42 per cent of individuals who are 65 years and older tend to have a higher proportion of injury due to stairs, ramps, landings, and floors.

The history of Arthroscopy goes back to the 18th century but major advances took place in the 19th century and in 1918, Dr Kenji Takagi from Tokyo used a cystoscope to examine patient knees. Later a student of Takagi, Masaki Watanabe, published techniques and in 1958 he developed the first arthroscope. Dr Robert Jackson from Toronto went to Tokyo for training and published the first English literature in 1976 and also performed some of the first arthroscopic surgeries in North America. Now almost all procedures of joint injuries are carried out by Arthroscopic surgery like,

Nanoscope operative arthroscopy uses a single-use camera attached to the tip of an instrument which is 2 mm in diameter, inserted into the space in the joint through a needle-like cannula. Local anaesthesia is applied to allow for relatively quick, painless, and minimally invasive insertion. The entire procedure can be performed at OPD and while the patient is fully awake.