Concept Life Sciences invests in East Kilbride Analytical Services Facility Concept also plans to increase headcount at the site by 8 FTEs in order to support the increase in capacity and workload. 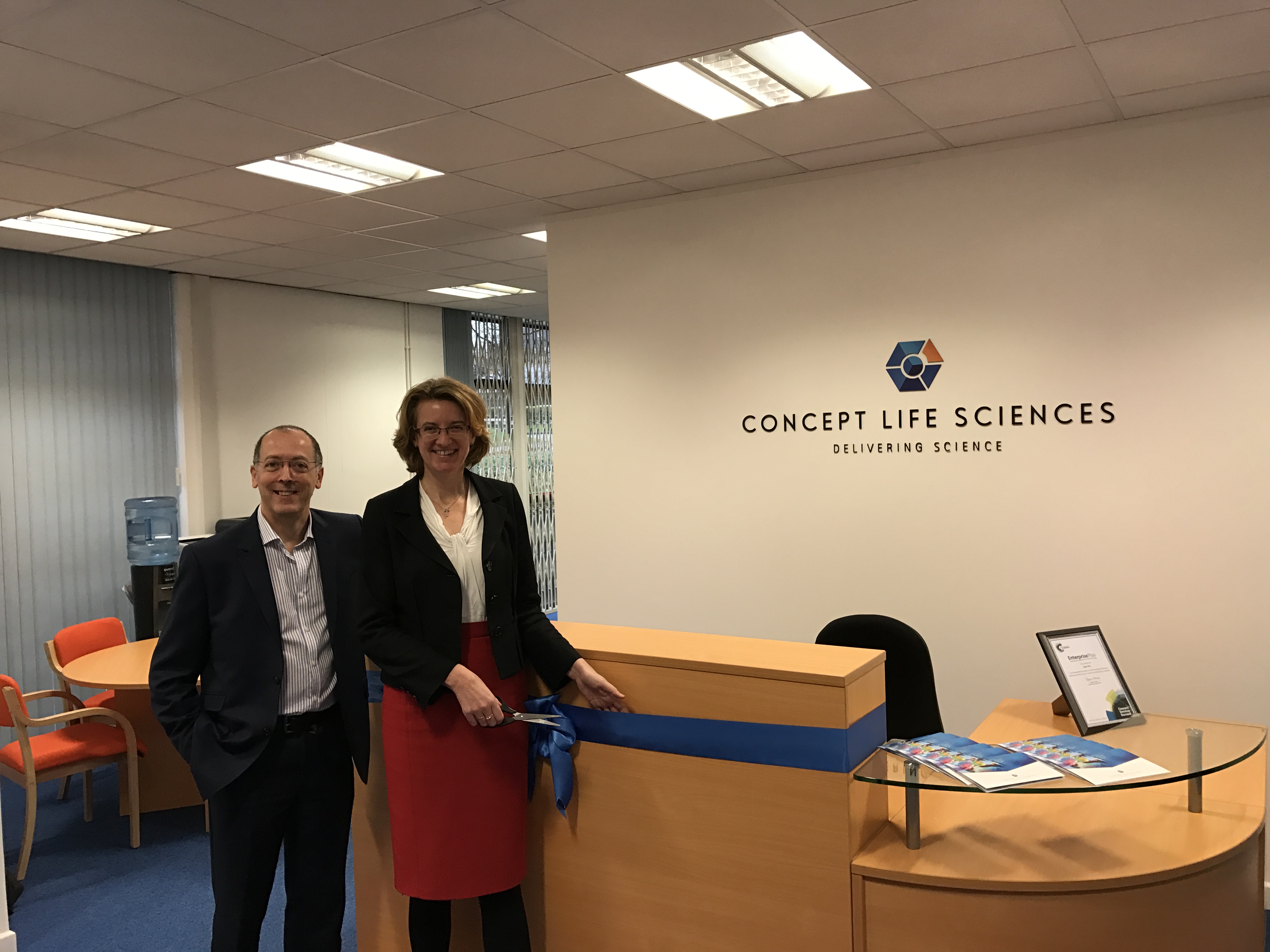 Concept Life Sciences (Concept), the integrated drug discovery, development and analytical services company, today announced it has invested £250k in new equipment at its East Kilbride analytical services site. This follows over £250k of new instrumentation which was added to the facility in 2016.

The investment has doubled capacity across many capabilities, including GC/MS (Gas Chromatography/Mass Spectrometry),GC/MS headspace (for analysis of volatile compounds), GCxGC (comprehensive two-dimensional gas chromatography), and metal and anion analysis, and forms part of a wider program to upgrade and add to systems, to better support customers’ testing requirements and provide faster turnaround times. Concept also plans to increase headcount at the site by 8 FTEs in order to support the increase in capacity and workload, in addition to the 7 FTEs that joined the team in 2017.

Darryl Chapman VP Sales and Marketing, Concept Life Sciences, said: “The recent investments in the East Kilbride site demonstrate Concept’s continued commitment to enhancing the customer experience, and to growing the business in Scotland. This latest investment brings Concept’s total investment into the Scottish economy in the last three years to in excess of £20 million, following the acquisition of businesses in Dundee and Edinburgh.”