Milkha Singh appointed WHO Goodwill Ambassador An estimated 8.5 million people die due to NCDs every year in WHO South-East Asia Region. 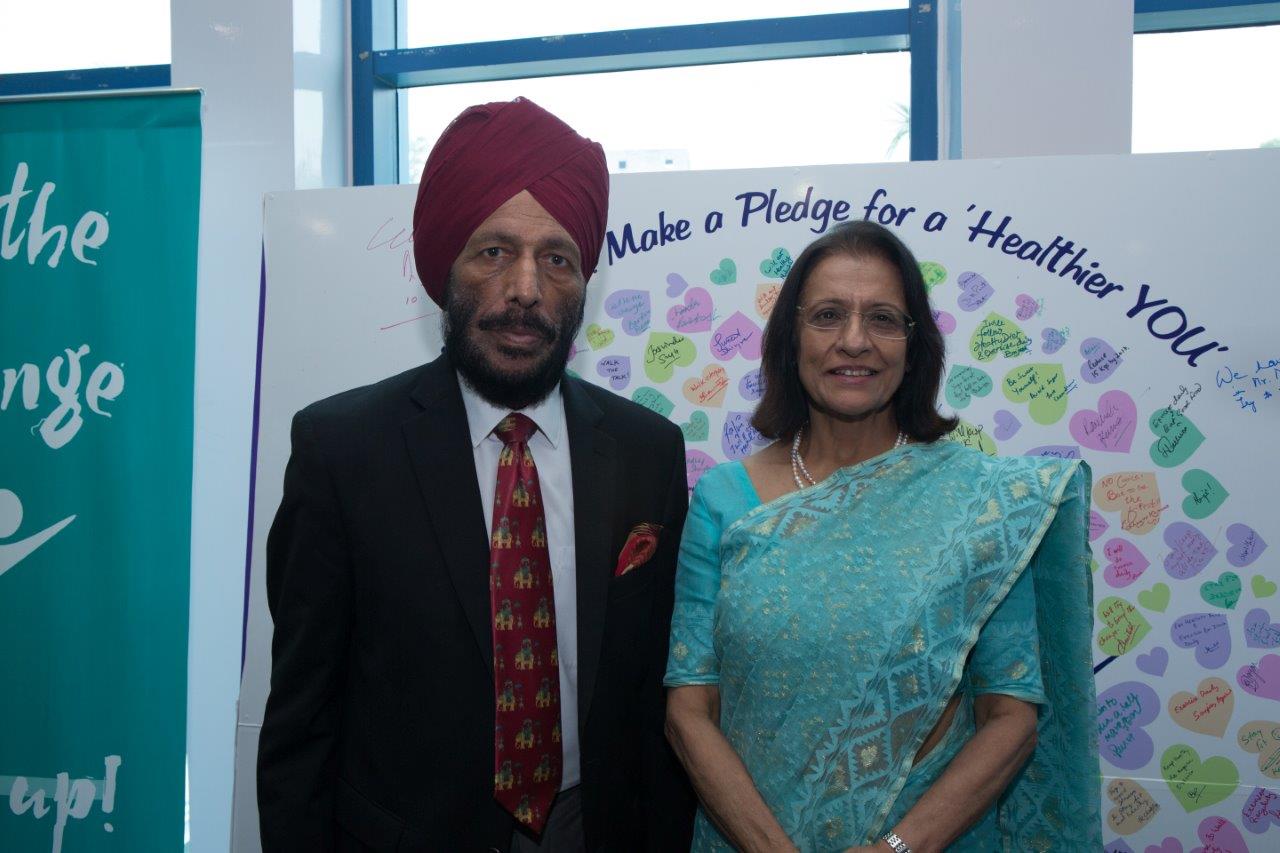 “Promoting physical activity for health is an important intervention, which is expected to get a significant boost in the Region with the support of octogenarian  Milkha Singh, a champion for the cause,” said Dr Poonam Khetrapal Singh, Regional Director, WHO South-East Asia.

Regular exercise and physical activity help to reduce the risk of noncommunicable diseases (NCDs) such as heart disease, stroke, diabetes, and cancer – diseases that are now increasingly afflicting people across the world.

An estimated 8.5 million people die due to NCDs every year in WHO South-East Asia Region. Many of these deaths are premature and nearly all are lifestyle related, the Regional Director said.

An alarming 70 per cent of boys, 80 per cent of girls and nearly 33 per cent adults in the Region report insufficient physical activity which is becoming a common feature of modern life, she said.

As WHO Goodwill Ambassador,   Milkha Singh will promote WHO South-East Asia Region’s NCD Prevention and Control Action Plan which seeks to reduce the level of insufficient physical activity by 10 per cent and NCDs by 25 per cent by 2025, Dr Khetrapal Singh said.

Physical activity is not only cost effective, but also has long-term impact when applied strategically, for example at schools and workplaces, communities and cities, and national and sub-national events. WHO has been advocating for physical activity as a “best buy” intervention for reducing the risk of deaths due to NCDs.

WHO recommends at least 60 minutes of daily physical activity for children and 150 minutes of weekly activity for adults to stave off noncommunicable diseases. Physical activity helps those aged 65 years and above to maintain cognitive functioning and reduce the risk of depression. To facilitate this, WHO has also been advocating with governments to create public spaces for recreational and organized sport.

“Whatever the age group, gender, physical ability, or socio-economic background, being physically active is an effective way to ensure a healthy and productive life”, the Regional Director said.

With support of   Milkha Singh, we expect to promote and scale up physical activity in the Region to be able to arrest and reverse the NCD epidemic, she said.