Coimbatore to set up a Centre of Excellence for Biotechnology

Renovation of agricultural extension centres, creating infrastructure facilities, including seed hubs at agricultural and horticultural colleges and filling up of Assistant Agricultural Officers vacancies were the other announcements made. 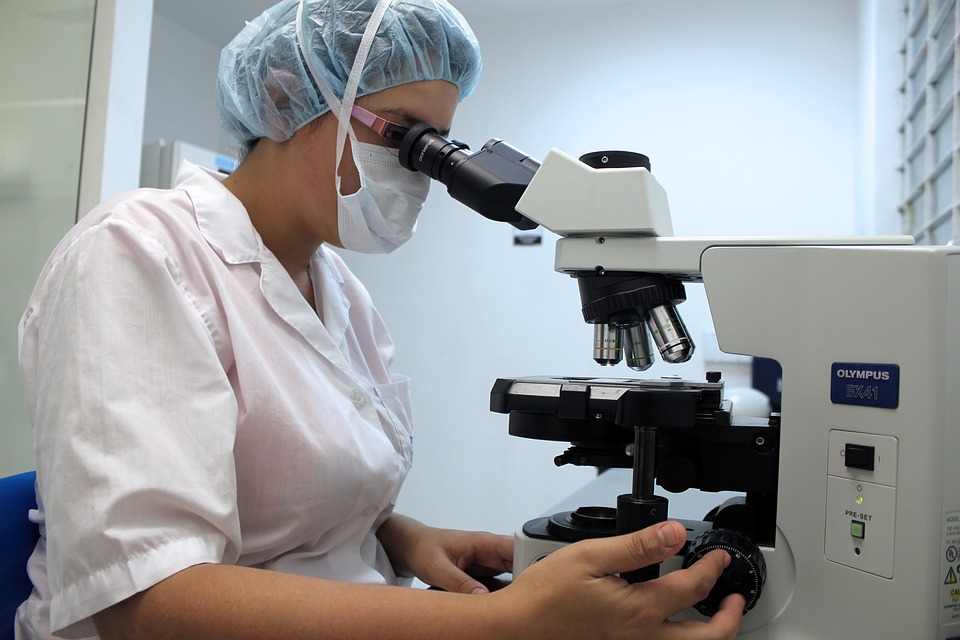 Chief Minister Edapaddi K Palaniswami made several key announcements in the State Assembly that included establishing a Centre of excellence for biotechnology at the Tamil Nadu Agricultural University at Coimbatore, cultivation of grafted varieties of horticultural crops in 11,250 acres, setting up a separate battalion called ‘Tamil Nadu Disaster Rescue Force’ in police and providing solar powered pump sets to 1,000 farmers.

According to the news reported by The Indian Express, the Chief minister announced that a Centre of Excellence for Biotechnology would be established at Tamil Nadu Agricultural University at a cost of Rs 430 crore. Preliminary works for it would be undertaken at a cost of Rs 51 crore.

Renovation of 160 agricultural extension centres at an expenditure of Rs 48 crore, creating infrastructure facilities, including seed hubs at agricultural colleges at Coimbatore and Killikulam in Thoothukudi district, Periyakulam horticultural college, Forest College and Research Institute at Mettupalayam, National Pulses Research Centre at Vamban, Cuddalore Sugarcane research station, horticultural research station at Udhagamandalam at a cost of Rs 108 crore and filling up of 430 Assistant Agricultural Officers vacancies were the other announcements.

To reach the areas affected by disaster quickly and to help the people, a new battalion, Tamil Nadu Disaster Response Force (TNDRF), would be created in the State police force. Nearly Rs 5 crore would be granted for buying rescue equipment.