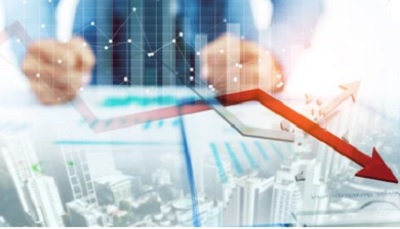 Pranav Amin, MD, Alembic Pharmaceuticals said, "The India business grew exceptionally well and outpaced the industry. We hope to see this momentum continuing due to the initiatives undertaken recently. The US business faced price erosion due to increased competition. However, our long-term view of the US market remains intact."

The India branded business for the quarter grew by 57 per cent to Rs 481 crores. The acute segment, as well as the speciality segment, grew faster than the represented pharmaceutical market.