Every year, 31 May is marked as World No Tobacco Day 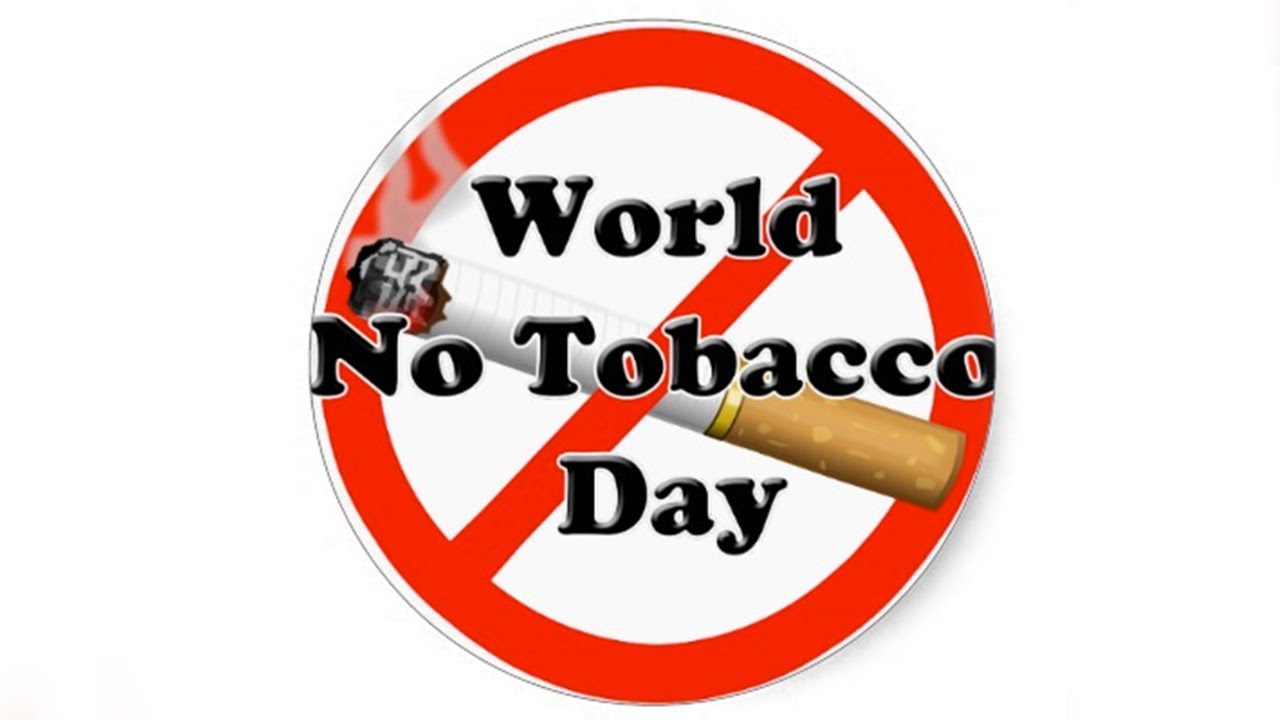 Every year, 31 May is marked as World No Tobacco Day highlighting the health and additional risks associated with tobacco use and advocating for effective policies to reduce tobacco consumption.

Out of all the diseases like cardiovascular diseases, chronic obstructive pulmonary disease and others linked to use of tobacco, Oral Cancer is most common. It is among the top three types of cancers in India.

According to Dr. Vikram Kekatpure, Senior Consultant, Head & Neck Surgical Oncology, Cytecare Hospital, "One-third of the Indian population consumes some or other form of tobacco. Given that we are a populous crossing 1.3 billion strength, the number of tobacco users exceeds the total population of US. The trend suggests that more than a million deaths annually can be attributed to tobacco related diseases in India.”

Despite of all the health hazards associated with tobacco, it is one of the major commercial crops in India. This industry contributes significantly to the economy in terms of employment, income and government revenue.

“The industry acts as a major foreign exchange earner for the government. Besides tobacco farming and production, the Indian tobacco industry also consists of companies involved in manufacturing, sales and distribution of tobacco products like cigarettes, cigars, beedis and chewing tobacco.”, according to report by ResearchandMarkets

In another report by Euromonitor, “India is home to the second highest number of tobacco users (more than 275 million) in the world, according to Euromonitor. In 2015, it was also the fourth largest market for illicit trade in cigarettes in volume terms. Illicit trade volume in cigarettes increased to 21.3% in 2015 up from 19.2% in 2014.”

This report also says, “Cigarette sales in India contracted at a compound annual growth rate of 2.2% in terms of retail volume between 2010 and 2015.”

Research & Development: Where are we?

Since oral cancer is diagnosed at later stages, it result in low treatment outcomes. Rural areas in middle- and low-income countries also have inadequate access to trained providers and limited health services. As a result, delay has also been largely associated with advanced stages of oral cancer.

Earlier detection of oral cancer can decrease the death ration to some extent. R&D plays an important role for the same.

Sharing his views on R&D status in India, Dr KK Aggarwal, National President Indian Medical Association (IMA) and President Heart Care Foundation of India (HCFI), “Most of the ongoing research is now focusing on genetics to find out what genetic changes are associated with oral cancer and also related to diagnosis and therapy.  Early diagnosis of oral cancer with focus of screening in tobacco chewers is another area of research.”

Commenting on the same Dr M Udaya Kumar Maiya, Medical Director, Portea Medical said, “As in all spheres of cancer, Oral cancer is also being researched extensively as it is an eminently curable cancer and amenable for early detection. There is lot of work in the field of Gene and DNA analysis with respect to carcinogenesis and diagnosis. There is a large body of work in the Human Papilloma Virus (HPV) and its effect on Oral cancer.”

“Regarding diagnosis and treatment, there are giant strides in immuno-histo-chemistry for pathological diagnosis, good imaging modalities with MRI and PET scans, excellent organ preserving surgeries without much damage to the functioning of speaking and swallowing using lasers, etc, and also good precision radiation therapy by way of IMRT, IGRT and Brachytherapy. There new and less toxic chemotherapy and targeted therapies available which act by itself or in tandem with surgery and radiation for optimal outcomes.” he added

What should be the focus of health policymakers and government to curb this rising menace at policy level?

Giving his views on the same Dr. Vijay Agarwal, Sr. Consultant Medical Oncologist, HCG Enterprises Ltd said, “There are 2 main areas where the government needs to focus on, first creation and enforcement of laws on tobacco production and consumption to ensure reduced demand and reduced supply. Secondly, raising awareness of the harmful effects of tobacco right from school level and through mass media or general population.”

“The most important policy to be strictly enforced is the Smoking and Chewing restrictions. Public places smoking of all types and chewing and spitting of paan, gutka, betel and tobacco should be banned on a war footing. Sale and distribution of these products around schools and colleges to prevent young offenders from picking up these habits are required. Even if some of these rules exist, the enforcement is poor as they are considered low priority. Sensitization of police and other agencies in this regard is essential and punishment of offenders should be exemplary. Mass awareness and screening programs at all governmental and aided hospitals should be encouraged. Television and print media should highlight the ills of habits and oral cancers should be made more imaginative and catchy. Tobacco farmers should be encouraged to switch to other cash crops in a phased and practical manner.”, said Dr Maiya

Since rural population of India have the most limited access to education, prevention and treatment, this segment is more vulnerable. Prevention through action against risk factors, especially tobacco will be key to reducing the burden amongst these groups.