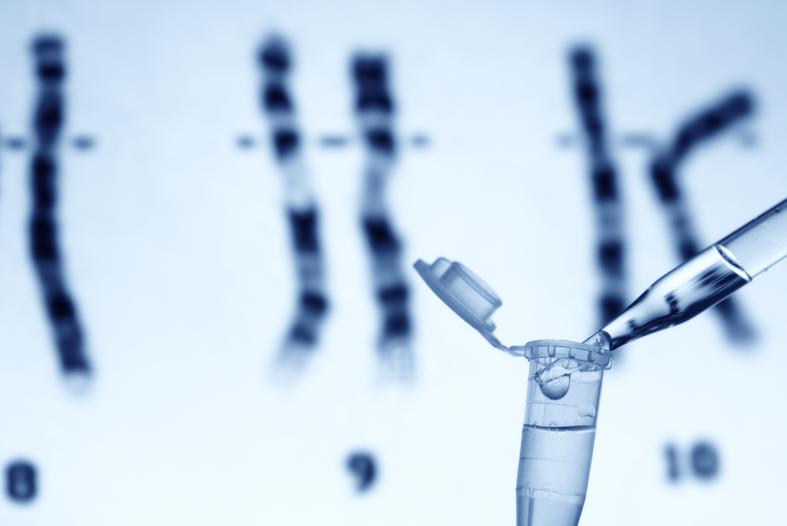 We may say future biopharmaceuticals, but some of these are already being put to trials and used. However, their use is increasing with the potential to rival monoclonal antibodies in the future. Many of these, however, are based around monoclonal antibodies. Antibody-Drug Conjugates (ADCs) – As the name would suggest, these are antibody based. A cytotoxic drug is attached to the antibody in order for the antibody to locate and attach to the target cell. The associated drug is then taken in to the cell, which is subsequently destroyed by the drug in a highly targeted approach. The antibody can thus be seen as a highly-targeted weapons delivery system. Kadcyla is an example of an ADC where the cytotoxic drug entamsine conjugates to the monoclonal antibody trastuzumab that targets the HER2 receptor on breast cancer cells.

Biospecific Antibodies – This is another antibodybased approach. Here, additional specificity is added to an existing antibody so it can bind more than one target; this is useful for bringing different cells or components together or cross-linking receptors to elicit a response. An example of this approach is blinatumomab, which in 2014 was the first approved bispecific antibody. It binds both the CD3 antigen of a T-cell and the B-cell CD19 antigen so as to bring together a malignant B-cell with a potent cytotoxic T-cell.

Fusion Proteins – This is where proteins are fused together through the joining of two of more genes that encode for separate proteins. This process can occur naturally as with the bcr-abl fusion protein in CML (chronic myeloid leukaemia), or can be genetically engineered to produce biotherapeutics. Typically, in biotherapeutics fusion proteins are used to place a human antibody Fc region onto a mouse antibody Fab region so specificity is maintained, but the antibody becomes ‘humanised’ so the body does not see it as foreign and reject it. An example is Enbrel (2016’s third best-selling drug) which consists of a tumour necrosis factor receptor for targeting and an antibody Fc region to stabilise the molecule and improve deliverability.

RNA and DNA Interference and Silencing – Most of the attention to date is focused on RNA and RNA interference (RNAi) and RNA antisense technologies. With this approach, the RNA molecules prevent gene expression of the target gene(s). The obstacles with this approach are that the RNA-based therapeutics are unstable, hard to deliver and also toxicity is sometimes an issue. However, strategies to overcome these are being developed and many such therapies are beginning to enter into the early stages of development.

CAR-T Cell Therapy – Chimeric antigen receptors (CARs), alternatively known as artificial T-cell receptors, are genetically engineered receptors that are placed on a T-cell. Typically these engineered receptors offer the specificity of a monoclonal antibody. In CAR-T cell therapy, a person’s T-cells are removed and their receptors genetically modified to be specific for an antigen on the target cell. When these T-cells are reintroduced into the person they then bind their specific target antigen and the T-cell does what a T-cell is designed to do, namely induce apoptosis (programmed cell death) in the target cell.

Biosimilars – You may think that this belongs in the ‘current biotherapeutics’ section, but these are simply a copy of the original biopharmaceutical, so I argue that they are a future version of a current therapeutic. They are a similar molecule, addressing the same ailment, but the process to produce such a biomolecule that behaves in a similar way is far from easy. As you can see there are a variety of different biomolecules and approaches being developed as biopharmaceuticals, however, what both current and future biopharmaceuticals have in common is that they are complex molecules that are more often than not produced in a living organism which creates a host of additional problems compared to relatively straightforward chemical synthesis of small molecule drugs. This complexity necessitates thorough characterisation of the biomolecule at all stages from development, manufacture through to formulation.

The complexity of a biopharmaceutical can manifest itself in many ways, but post-translational modifications (PTMs) are the most common. Even relatively minor omissions, additions or pattern changes of PTMs can have a dramatic effect on the biopharmaceutical function, hence the need for complete characterisation to ensure efficacy and safety. Depending on the challenge, an array of technologies can be used for characterisation, however, many workflows contain UHPLC (ultra-high performance liquid chromatography) and mass spectrometry (MS), as these technologies alone or in combination can yield enormous amounts of information on the biomolecule and its PTMs.