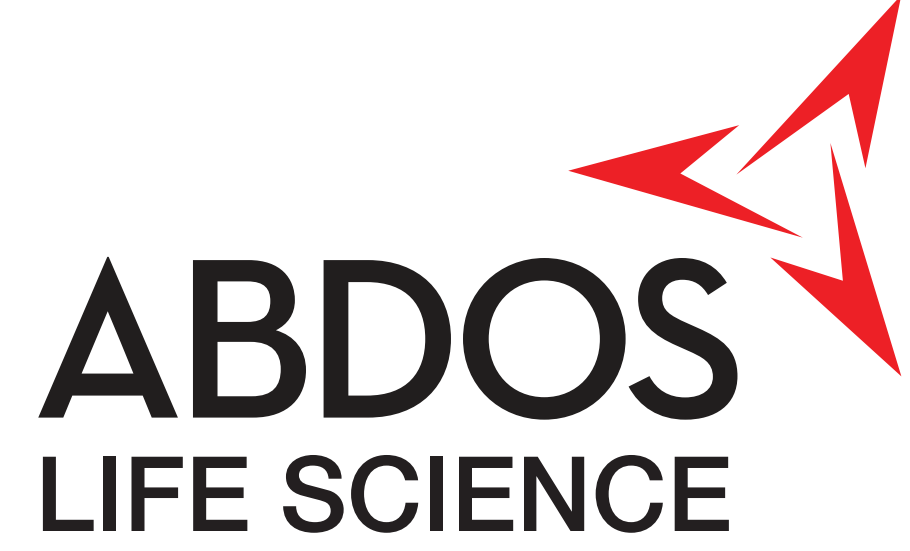 The age-old technique of low temperature tissue storage dates back to the late 1800s. It was a known fact that if cells or tissue are subjected to sudden low temperature freezing they go in to a thermal shock and the cells tend to die eventually. In the early 1900s it was discovered that osmotic pressure was the primary reason for cell death during cryo-preservation. Later on it was realized that it may be necessary to consider the addition of cryo-preservative agents such as Dimethyl Sulfoxide C2H6OS (DMSO) Ethylene Glycol (CH₂OH)₂, Propylene Glycol C3H8O2 and Glycerol C3H8O3 (although these agents are cytotoxic to the cells in higher concentrations) to the cells for long term storage during slow freezing of cells and to prevent cell death during cryopreservation. Another factor for the survival of the cells is the rate of Cooling and thawing during low temperature storage. For the success of the technique, the cells have to be subjected to -1ºC/min cell freezing rate by addition of 10% DMSO alone or in combination with others and eventually on reaching -80ºC or below the cells are stored in the vapour phase of liquid nitrogen in storage vials containers or cryo vials that can withstand extremely low temperatures.

Freezing medium: Cryopreservation is based on the ability of certain small molecules to enter cells and prevent dehydration and formation of intracellular ice crystals, which can cause cell death and destruction of cell organelles during the freezing process. Two common cryoprotective agents are dimethyl sulfoxide (DMSO) and glycerol. Glycerol is used primarily for cryoprotection of red blood cells, and DMSO is used for protection of most other cells and tissues. A sugar called trehalose, which occurs in organisms capable of surviving extreme dehydration, is used for freeze-drying methods of cryopreservation. Trehalose stabilizes cell membranes, and it is particularly useful for the preservation of sperm, stem cells, and blood cells.

Applications: An important application of cryopreservation is in the freezing and storage of hematopoietic stem cells, which are found in the bone marrow and peripheral blood.

In autologous bone-marrow rescue, hematopoietic stem cells are collected from a patient’s bone marrow prior to treatment with high-dose chemotherapy. Following treatment, the patient’s cryopreserved cells are thawed and infused back into the body. This procedure is necessary, since high-dose chemotherapy is extremely toxic to the bone marrow. The ability to cryopreserve hematopoietic stem cells has greatly enhanced the outcome for the treatment of certain lymphomas and solid tumour malignancies.

In the case of patients with leukemia, their blood cells are cancerous and cannot be used for autologous bone-marrow rescue. As a result, these patients rely on cryopreserved blood collected from the umbilical cords of new born infants or on cryopreserved hematopoietic stem cells obtained from donors. Since the late 1990s it has been recognized that hematopoietic stem cells and mesenchymal stem cells (derived from embryonic connective tissue) are capable of differentiating into skeletal and cardiac muscle tissues, nerve tissue, and bone.

Cryopreservation is also used to freeze and store human embryos and sperm. It is especially valuable for the freezing of extra embryos that are generated by in vitro fertilization (IVF). A couple can choose to use cryo-preserved embryos for later pregnancies or in the event that IVF fails with fresh embryos. In the process of frozen embryo transfer, the embryos are thawed and implanted into the woman’s uterus. Frozen embryo transfer is associated with a small but significant increase in the risk of childhood cancer among children born from such embryos.

Cells can live more than a decade if properly frozen. In addition, certain tissues, such as parathyroid glands, veins, cardiac valves, and aortic tissue, can be successfully cryopreserved. Freezing is also used to store and maintain long-term viability of early human embryos, ova (eggs), and sperm. The freezing procedures used for these tissues are well established, and, in the presence of cryoprotective agents, the tissues can be stored over long periods of time at temperatures of −14 °C (6.8 °F).

Operating mechanism:
Most systems of cellular cryopreservation use a controlled-rate freezer. This freezing system delivers liquid nitrogen into a closed chamber into which the cell suspension is placed. Abdos Labtech manufactures high purity virgin USP class VI medical grade Polypropylene make Cryo-vial external threaded & internal threaded for long term cryogenic storage purposes. Careful monitoring of the rate of freezing helps to prevent rapid cellular dehydration and ice-crystal formation. In general, the cells are taken from room temperature to approximately −90 °C (−130 °F) in a controlled-rate freezer. The frozen cell suspension is then transferred into a liquid-nitrogen freezer maintained at extremely cold temperatures with nitrogen in either the vapour or the liquid phase. Cryopreservation based on freeze-drying does not require use of liquid-nitrogen freezers.