For cancer to be successful, several biological pathways have to be malfunctioning. Cancer in its entirety should not be a biological certainty and yet it has evolved into the most prevalent and threatening disease globally. Every year the cancer disease burden exponentially increases, with India recording an appalling increment in the past couple years. 8.51 lakh people in India fall prey to cancer every year (International Agency for Research on Cancer, 2020, Globocan). According to the World Health Organisation (WHO), one in 10 Indians will develop cancer during their lifetime, and one in 15 will die of cancer. Adding to this challenge is the growing presence of undruggable cancer. But does this have to be the norm? Let’s find out. 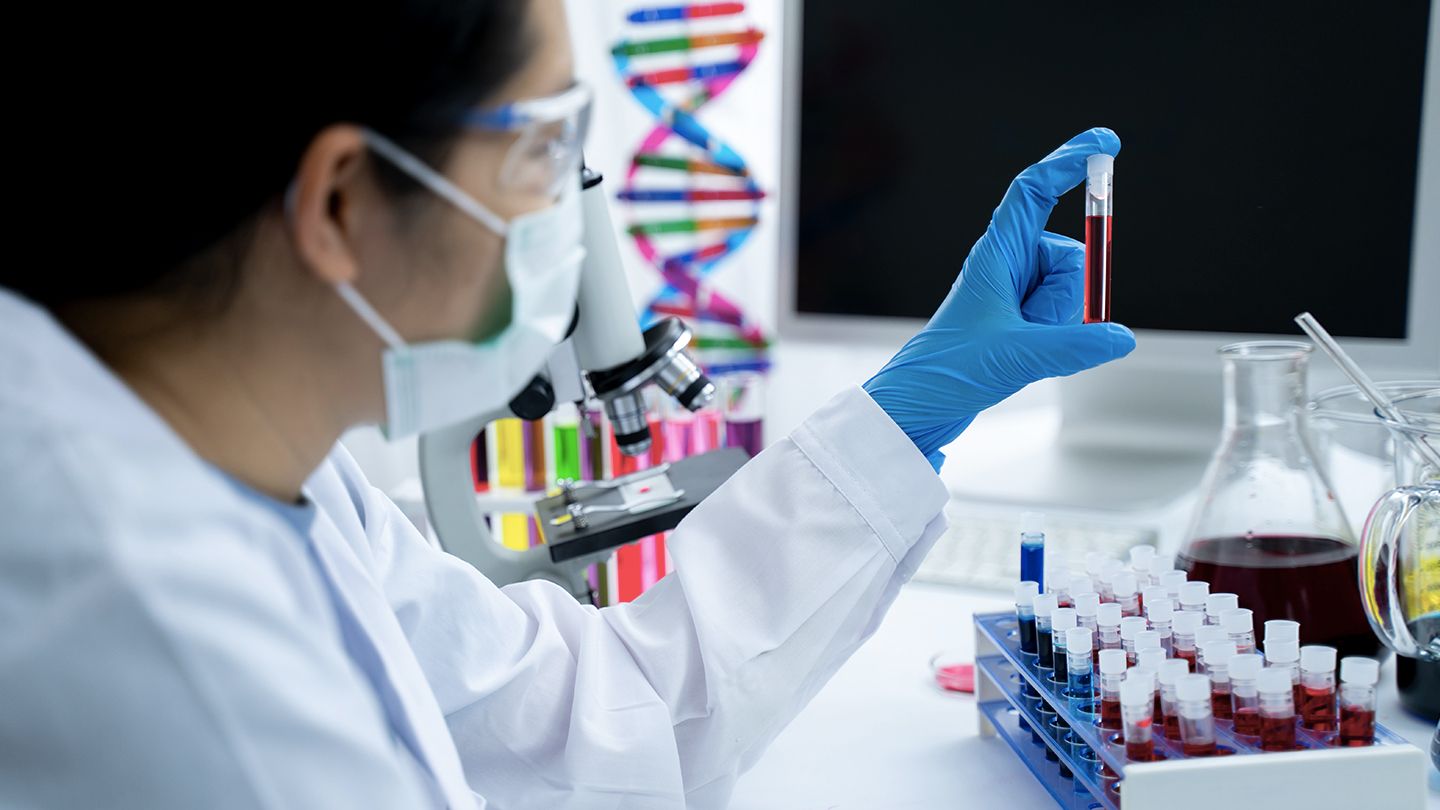 Nevertheless, with betterment of oncological research and cutting-edge technology, several drugs have been developed to target such proteins, making them druggable or at least capable of being combatted. However, the impediment lies in the path between ‘the lab’ and ‘the clinic’. Translational research to bridge this gap, is the need of the hour.

Dr Niti Raizada, Director - Medical Oncology and Hemato-Oncology and Transplant Physician, Fortis Hospital, Bengaluru said, “Due to the rapid pace of scientific advancement, yesterday's "undruggable" targets are now viable new research subjects, hence terms like "tough to drug" or "still to be drugged" may be more applicable. Over the last several decades, many of the drivers, particularly kinases, have provided druggable targets that have generated major clinical advantages. However, due to wide protein-protein interaction (PPI) interfaces or a lack of deep protein pockets, many recognised drivers such as RAS, MYC, and fusion transcription factors typically observed in pediatric malignancies, lung cancer, etc. have been deemed undruggable. As a result, drugging these intractable targets, as well as the impediments to properly understanding tumour heterogeneity and drug sensitivity and resistance mechanisms, is currently one of the major difficulties in cancer research. But a lot has changed and research has made these targets also ‘druggable’. Drugs like sotorasib are in that league. Other than small molecules, new ways are continually appearing. New chemical techniques may offer a way to get beyond these targets' inability to be manipulated.”

Proteins with quirky structures, even though difficult to target, have not demoralised scientists from attempting experimentation. The enigmatic and dreadful KRAS oncogenic mutations have bamboozled researchers for decades but their tireless efforts were fruitful. In 2021, a new targeted experimental therapy, AMG510 (sotorasib) was granted US  Food and Drug Administration (FDA) approval. Earlier this year the FDA accepted the new drug application (NDA) for MRTX849 (adagrasib).

Sotorasib by Amgen is the first KRAS inhibitor specifically for G12C mutations in non-small cell lung cancer tumours. Adagrasib has similar pharmacological functionality. Both these drugs have been breakthrough innovations in the oncology world showing wondrous results in clinical trials including even complete disappearance of tumours.

“The three RAS oncogene products, KRAS, NRAS, and HRAS, which have frequency of ~30 per cent of human cancers, have been among the most interesting, sought after, and challenging targets. Pharmacologically targeting these intractable proteins is a key challenge of modern drug development, this space is buzzing with activity nonetheless.  These require innovation and the development of new technologies. Thus, “difficult to drug” or “yet to be drugged” are perhaps more appropriate terms. I am not sure any such activity is here in India as most of such developments are by innovator companies. They require huge investment and long term work of extensive chemistry efforts”, said Praveen Sikri, CEO, Ikris Pharma Network.

Further, multiple biochemical or epigenetic anomalies are associated with undruggable cancers making them more perplexing. Aberrant PPIs are tricky to target using small molecules due to their large area of interaction and high hydrophobicity, like the protein interaction between c-Myc and MYC associated factor X or MAX.

According to Raheel Shah, Director, BDR Group of Companies, “Cancer is now a surfeit of potential molecular targets poised for therapeutic exploitation. Now, a number of validated and attractive cancer targets remain out of reach of pharmacological regulation. Some of these have been described as undruggable, at least by traditional techniques. Expanding the range of disease-relevant targets to pharmacological manipulation is central to reducing cancer mortality. Plenty of desirable targets in cancer are in this category, including the MYC and RAS oncogenes, and pharmacologically targeting these intractable proteins is now a major challenge in cancer research that needs development and innovation of new technologies.”