A new Global Roadmap is the key to quash cholera

The new Global Roadmap developed by the Global Task Force on Cholera Control (GTFCC) is a renewed approach to tackle the epidemic. 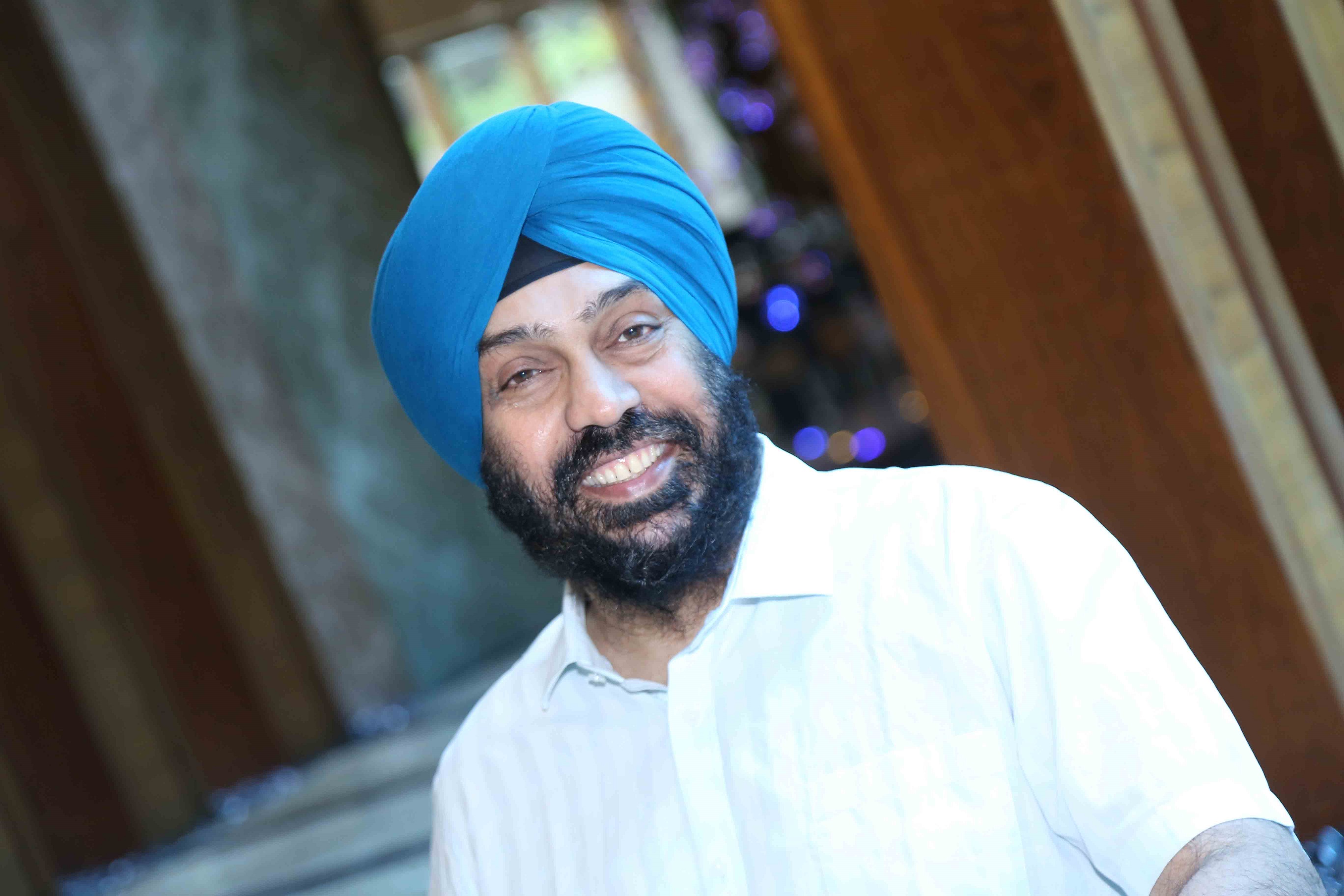 There is a long way to go before cholera is completely eradicated at a global level. Providing access to safe drinking water, improving basic sanitation facilities, access to basic medical care and implementing mass immunization programs are vital components to accelerate the process of making the countries cholera-free. This is exemplified by the fact that the world’s high-income countries have been cholera-free for nearly 150 years. Despite this progress, at least 47 countries still remain under the cholera threat.

With the goal of reducing cholera deaths by 90% and eliminating the disease in at least 20 countries by 2030, the new Global Roadmap developed by the Global Task Force on Cholera Control (GTFCC) is a renewed approach to tackle the epidemic. It is an endeavor to get affected countries to commit to an effective mechanism by supporting them through technical expertise, financial resources and operational structures by encouraging partnerships at local and global levels.

The roadmap comprises three strategic initiatives. It will focus on containing cholera outbreaks with quick detection through surveillance and enhanced laboratory capabilities which will be accompanied by immediate and effective response systems. In addition, a multi-sectoral intervention will focus on “hotspots” (geographies with a high incidence of cholera) to implement control measures such as water, sanitation, and hygiene (WASH) and oral cholera vaccines (OCVs). The GTFCC will also facilitate efficient coordination between countries to provide necessary technical support and resource mobilization.

Commonly-available interventions which can prevent and control cholera have largely been ineffective, driven mainly by the scarcity of basic resources. Geographical patterns of cholera outbreaks have shown that economically weaker countries are disproportionately affected. These countries still lack universal availability of safe water, sanitation, implementation of standard hygienic practices, and quick access to medical needs, making them highly vulnerable to cholera and other water-borne diseases.

More than 2 billion people in these vulnerable countries still access drinking water from contaminated sources, and over 2.4 billion people lack access to basic sanitation facilities. With rapid population growth, urbanisation, climate change and the growing scarcity of resources, the risk of cholera is expected to continue increasing. Sustained efforts to prevent cholera often lack adequate human and financial support. Vulnerable countries still struggle to meet their basic WASH targets, with over 80% of them reporting insufficient availability of financial resources.

Areas affected by adverse events and calamities – conflict, war and famines – are at a significantly higher risk. In Yemen, one of the world’s poorest countries, cholera affected more than 1.1 million people in 2017, in what is widely regarded as the largest cholera outbreak in history. Hundreds of deaths have been reported in other economically weaker countries, including Somalia, the Democratic Republic of Congo and Haiti. Nearly 7,000 cholera cases have been suspected in the last few months among the population displaced due to the Rohingya refugee crisis. With an estimated $2 billion in global healthcare costs and lost productivity every year, cholera carries a significant economic burden.

With a renewed strategy, the global roadmap aims to implement a series of initiatives to address the cholera epidemic. Major initiatives include the implementation of WASH measures for the most vulnerable populations, and effective routine surveillance and enhanced laboratory capacities to confirm suspected cases and initiate immediate response systems. The large-scale use of OCVs will be a key preventive measure which should lay emphasis on the affordability in order to reduce the global burden.The focus will be on strengthening healthcare systems by enhancing the capabilities of medical professionals, and pre-positioning the resources for diagnostics, patient care, and emergency interventions. The roadmap also envisages greater awareness on hygiene in affected countries through increased community engagement measures.

Implementing this approach will require the alignment of human and financial resources globally. Focusing on disease prevention may enable up to 50% cost savings, compared to the current practice of responding to cholera outbreaks after they have occurred. Not only can this reduce the number, size and frequency of cholera outbreaks, it can also help in significantly reducing the impact of water-borne diseases worldwide. Accelerated efforts towards water and sanitation access can be instrumental in eliminating cholera.

Controlling cholera in a sustainable manner requires political and financial commitment on a global scale. The resources and support will differ across countries and will need to be adapted to country-specific needs. Each country will have to develop its own goals and roadmaps based on an in-depth mapping of cholera hotspots within the country. Investment in emergency WASH interventions and developing a long-term program to provide sustainable support for cholera prevention is a critical need. The comprehensive approach and strategies of the new Global Roadmap offer a renewed sense of hope to developing and underdeveloped countries to tackle the significant healthcare and socioeconomic burden of cholera.