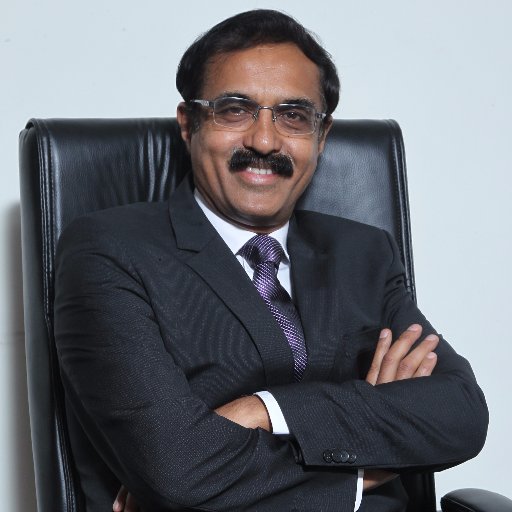 Each year, around the Union Budget, the Healthcare sector eagerly waits for some positive news regarding certain pressing issues, which remain unchanged for decades. Toward this, I sincerely feel that India should stop wasting taxpayers' money on non-developmental areas like Defence and focus more on developing the healthcare and education sector.

Recent reports suggest that 1% of the population is controlling 73% of wealth in this country. This is shameful and must be addressed to see how we can improve the per capita income of the lower strata, which will automatically get them access to better health and education facilities. Since the government has failed to address the issue of unemployment in rural areas, it could now look at creating jobs in the manufacturing space, thereby enhancing the quality of life in rural India and improving the per capita income as well as national growth.

Furthermore, it is simply pathetic and not acceptable that the government wants to leverage the private healthcare segment for their failures. Some expectation for the sector in the forthcoming budget are as follows.

It’s about time the government realised that a few credible institutions such AIIMS alone are not enough to fulfill the healthcare needs of a vast country like India; private enterprises are the only ones capable of doing so. Though there will be hurdles in the way of adopting the cashless model, we must overcome them, without being pessimistic.