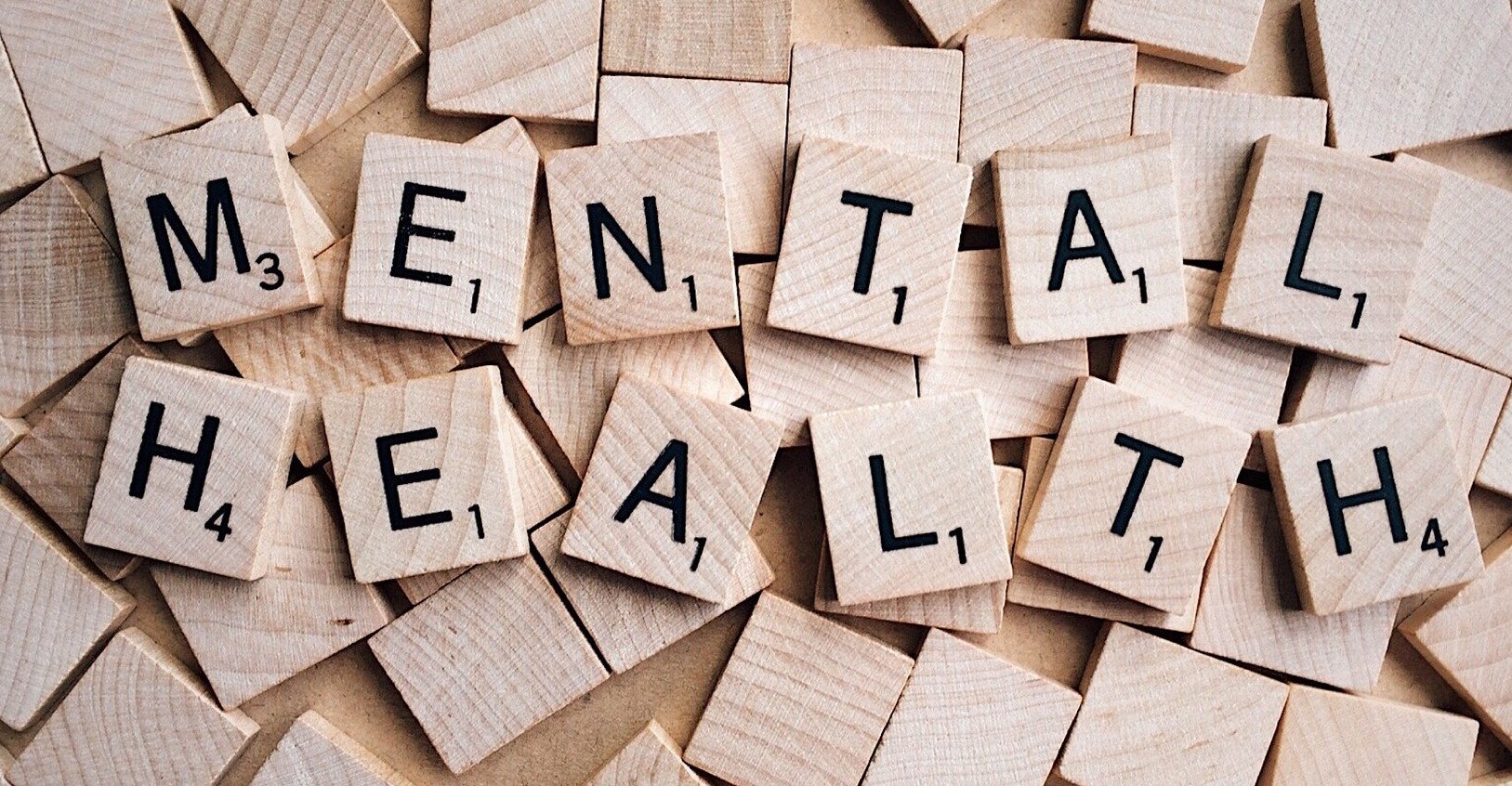 The number of people suffering from mental health illnesses and disorders, such as anxiety and depression, is going up globally. According to WHO, depression is the single largest contributor to global disability and also a major contributor to suicide deaths. And, with the outbreak of the Covid-19 pandemic all over the world, the mental health crisis has accentuated.

India is amongst the most depressed countries in the world. According to a study by the India State-Level Disease Burden Initiative, the disease burden in India owing to mental health illnesses and disorders increased from 2.5 per cent in 1990 to 4.7 per cent in 2017 in terms of DALYs, or disability-adjusted life years. The study also showed that India was the leading contributor to YLDs, or years lived with disability, contributing to 14.5 per cent of all YLDs in the country.

Additionally, seeking treatment for mental health disorders places a considerable economic burden on those suffering from the illness. This has been known to drive families to economic hardships. This burden is more pronounced on middle-aged individuals, who are also the most affected by mental health disorders, as it affects their productivity resulting in an amplified burden on the individual as well as the economy.

In 1982, with the recommendation of WHO, The National Mental Health Programme (NMHP) was introduced to provide mental health services as a part of the general healthcare system. While the program improved mental healthcare access at the community level, insufficient infrastructure and resource constraints resulted in limited impact.

The Mental Healthcare Act, 2017 made several provisions to improve the state of mental health in the country. The Act stated access to mental healthcare as a ‘right’. It also instituted Central and State Mental Health Authorities, or SMHA, who would focus work on building a strong infrastructure that includes registration of mental health practitioners and implements service-delivery norms. However, as of 2019, only 19 out of 28 states have constituted SMHA.

As of 2021, only a few states have included a separate line item towards mental health infrastructure in their budgets. After passing The Mental Healthcare Act in 2017, the budget estimates for the NMHP increased from Rs 3.5 million in 2017-18 to Rs 5 million in 2018-19. In 2019-20, this budget estimate was reduced to Rs 4 million and has remained at the same level in the following years. This includes 2021-22 when the Covid-19 pandemic reported worsening of mental health issues.

With the rising need to address mental health concerns, new advancements are taking place all-around and digital drive have accelerated a transition to telemedicine or telehealth. This is expected to aid towards the adoption of telepsychiatry.

The burden of mental health illnesses in India is large and yet understated. Healthcare institutions, such as Veda Rehabilitation & Wellness, operating with a team of world-class professionals, are a thriving tool in providing high-quality mental healthcare. Because it’s time to acknowledge, address and treat mental health concerns with responsibility!