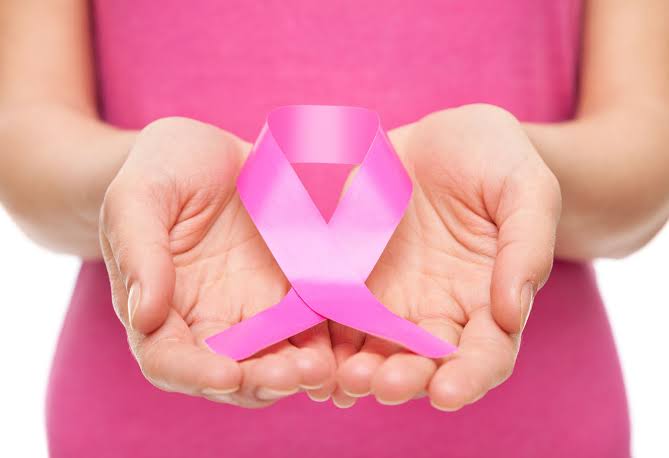 With an annual incidence of approximately 1.6 lakh new cases of breast cancers in India, it has now become the most common female cancer in urban India (Globocan, 2018).  It is projected that cancer incidence in Indian women will increase to 190-200 cases per lakh by 2025 (Globocan, 2018; ICMR, 2012).

October is considered to be the month for breast cancer awareness internationally. This article gives a brief overview of one of the reasons why breast cancer onset is higher in certain individuals as compared to others. The presence of a pathogenic mutation in the BRCA1/2 genes, predisposes the individual to breast and ovarian cancer with 4- to 5-fold increase in probability of getting breast cancer in lifetime, as compared to those individuals who do not carry these mutations.

Owing to its continuous increasing incidence and the impact it has on families, scientific basis of this disease onset and possible prevention or screening options is the need of day, in modern medicine. Various studies have shown that on an average globally any woman above the age of 40 is at 12% risk of developing breast cancer in her lifetime, which is a high number. Lately, due to increasing awareness, more and more females (and some males for male breast cancer) have understood the importance of knowing about the risk for developing breast cancer, and rightly so.

Understanding breast cancer risk can be considered as the first step to win the fight against breast cancer. Bearing a mutation in either BRCA1/2 gene increases the lifetime risk of a woman to develop breast cancer to as high as 70%. Therefore, awareness of the presence of a mutation in these genes, can be crucial to understand the risk of developing cancer in future for healthy individuals. There are certain steps that can be taken in case of a positive BRCA result: that includes increased surveillance, risk reducing medication and risk reducing surgical interventions in consultation with oncologists. These interventions indeed help in delaying the onset or preventing cancer in these individuals who carry BRCA mutations. Over and above, beyond BRCA1 and BRCA2 genes, there are other gene mutations that increases lifetime risk for hereditary breast cancer, which include TP53, PTEN, CDH1 and others

Screening for BRCA gene mutations is the first step in genetic testing to rule to the predisposition. In the recent past, this BRCA testing had gained potential therapeutic benefit, beyond its role as risk prediction marker. Sometimes, the clinical presentation of a breast cancer, might further suggest, on the need of testing for BRCA gene when cancer has already developed. Several clinical studies have shown that germline BRCA1/2 positive cancer patients are at an increased risk of developing cancer in the other breast or ovarian cancer. Such information, in case of breast cancer patient can be important for the treating oncologist to make crucial decisions during the management of cancer. , Although predisposition of an individual to BRCA pathogenic mutation is a concern, which needs to be carefully managed clinically, with periodic surveillance, with the recent advancements in clinical research, cancers that arise due to BRCA mutation as a predisposition, have shown good response targeted therapy using PARP inhibitors. In the last 5 years, several clinical trials had proven that patients treated with PARP inhibitor therapy have shown significant improvement in progression free survival in ovarian cancer.  Recently, in 2018, FDA had approved PARP inhibitor for breast cancer patients, based on the results, which showed, significant improvement in progression free survival (PFS) and overall survival (OS) in patients with loss-of-function germline BRCA1/2-mutated, HER2-negative metastatic breast cancer who have been treated with chemotherapy either in the neoadjuvant, adjuvant, or metastatic setting.

This clearly opens a barrage of applications of testing BRCA1/2 gene for mutations- hereditary or acquired through the course of life, when it develops into cancer. With increasing incidence of breast cancer in India, genetic testing for understanding mutations can be pivotal in the fight against breast cancer. This is one of the cases where knowledge indeed is power.