On average, blood pressure is lower during the night time (sleeping period) than during the day time (waking period) by approximately 10-20%. 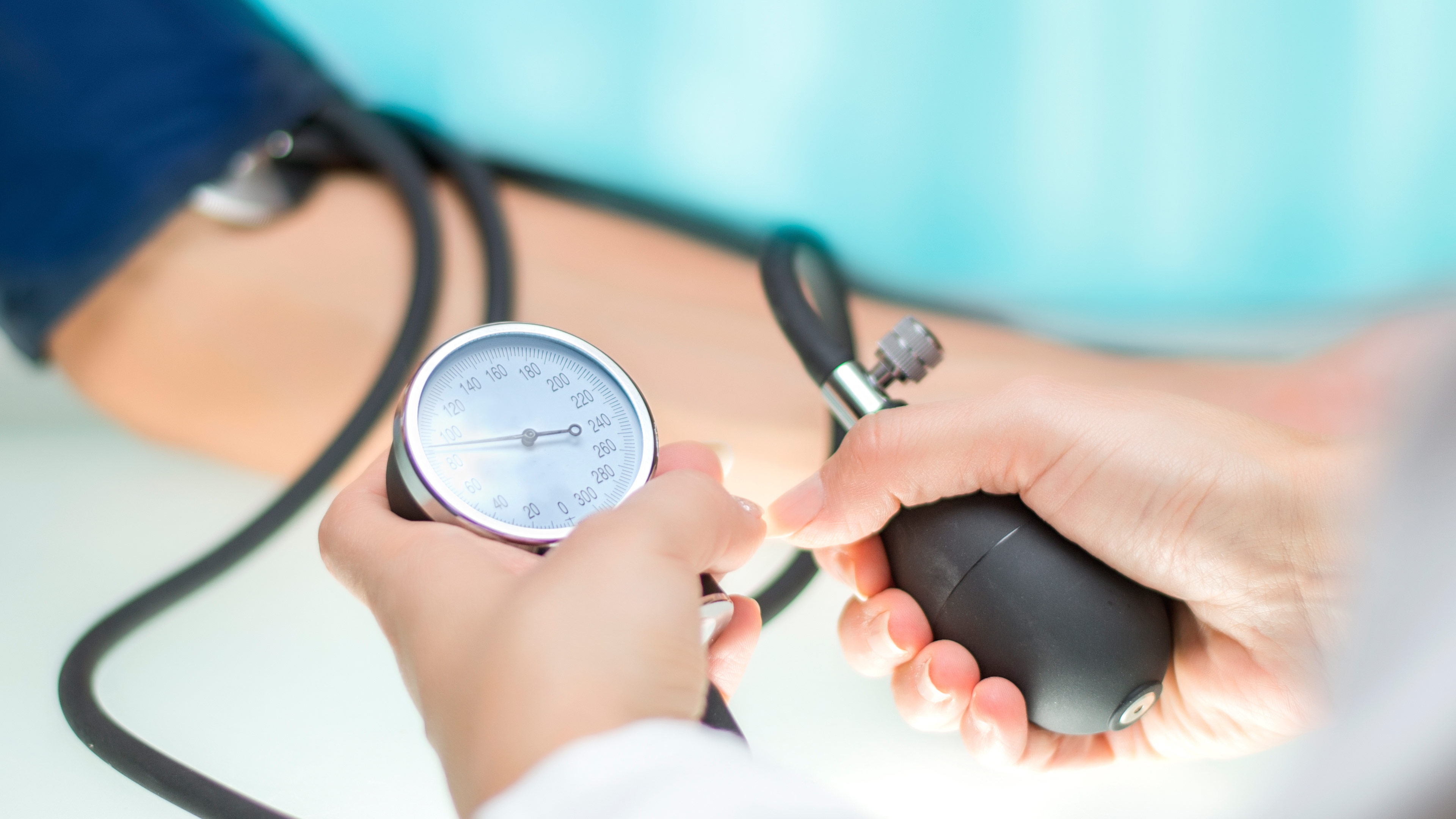 Hypertension is a major contributor to cardiovascular diseases and controlling blood pressure (BP) by appropriate antihypertensive therapy is important to prevent it. The timing and amplitude of BP rhythm during the day and night is affected by intrinsic factors such as neurohormonal regulation (sympathetic nervous system and renin–angiotensin–aldosterone system), demographic factors such as age and race, and extrinsic factors such as sodium intake, physical activity, sleep quality and behavioural and lifestyle factors (smoking, caffeine and alcohol intake). On average, blood pressure is lower during the night time (sleeping period) than during the day time (waking period) by approximately 10-20%.

Nocturnal hypertension is defined as systolic BP>120 mmHg and/or diastolic BP>70 mmHg at night. BP falls to its lowest during the first few hours of sleep (nocturnal dip) and rises before awakening (morning surge). In patients with hypertension, the diurnal rhythm is preserved, but at a higher set point. Even at higher set point, nocturnal blood pressure should be lower by 10-20% compared to day time blood pressure. However, BP decreases by >20% in some patients with hypertension or is lowered by <10% in others, and some patients may even have a rise in BP during the night in comparison with daytime BP. Hence, patients are categorized, usually based on systolic BP, as extreme dippers (> 20% fall in nocturnal BP), dippers (10-20% fall in blood pressure at night), non-dippers (<10% fall in blood pressure at night) and reverse dippers or risers (nocturnal blood pressure higher than day time blood pressure). Diabetes mellitus, chronic kidney disease and obstructive sleep apnoea are the three diseases most frequently associated with nocturnal hypertension.

Asians are likely to have nocturnal hypertension because of their higher salt intake and higher salt sensitivity. Ambulatory BP monitoring (ABPM) provides valuable information regarding the average 24-hour BP, daytime and nocturnal BP, and circadian variability. ABPM is the standard test used to identify patients with abnormal diurnal rhythm and predicts better clinical outcomes. Studies that reported on daytime and night-time ABPM separately found that both BPs carry similar and significant prognostic information in patients with hypertension.