Don’t just keep a check on your child, HEAR them too

It is necessary to identify early symptoms and signs that reflect whether the kid is suffering from a speech disorder or not. 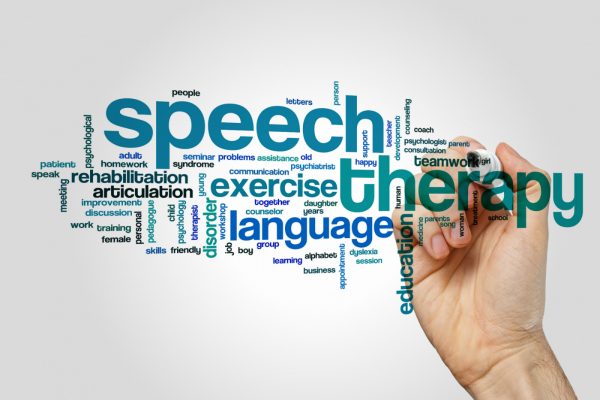 'H-h-h-hello', does your child take longer than usual to pronounce certain words? Or says 'nana' instead of banana? Sounds cute? Well, we might need to dig deeper. Considering the age of the child, most parents often overlook the initial signs of speech disorder. The difficulty in pronouncing and delivering various sounds can cause problems in regular communication in later years leading to  anxiety related problems.

Often, various speech disorders lead to the onset of language disorders. The child may not only pronounce words incorrectly but may also face difficulty in understanding and connecting words to put forth thoughts and ideas.

Speech and language disorders can be of various types which include:

Signs parents need to watch out

Parents usually tend to ignore the early signs, mainly due to the lack of awareness and inability to recognise speech or language disorders.

Kids start learning and interpreting a language even before they turn a year old, being in a learning phase they tend to make mistakes. Most kids develop this skill and learn to pronounce various words and sounds by the age of five, while some may take longer than the expected age.