Antibiotic abuse in an internet-fed world

In a study done by Groshek and other investigators in Cogent Medicine 2018, the misuse of antibiotics was related to high levels of misinformation about antimicrobial resistance on the internet. 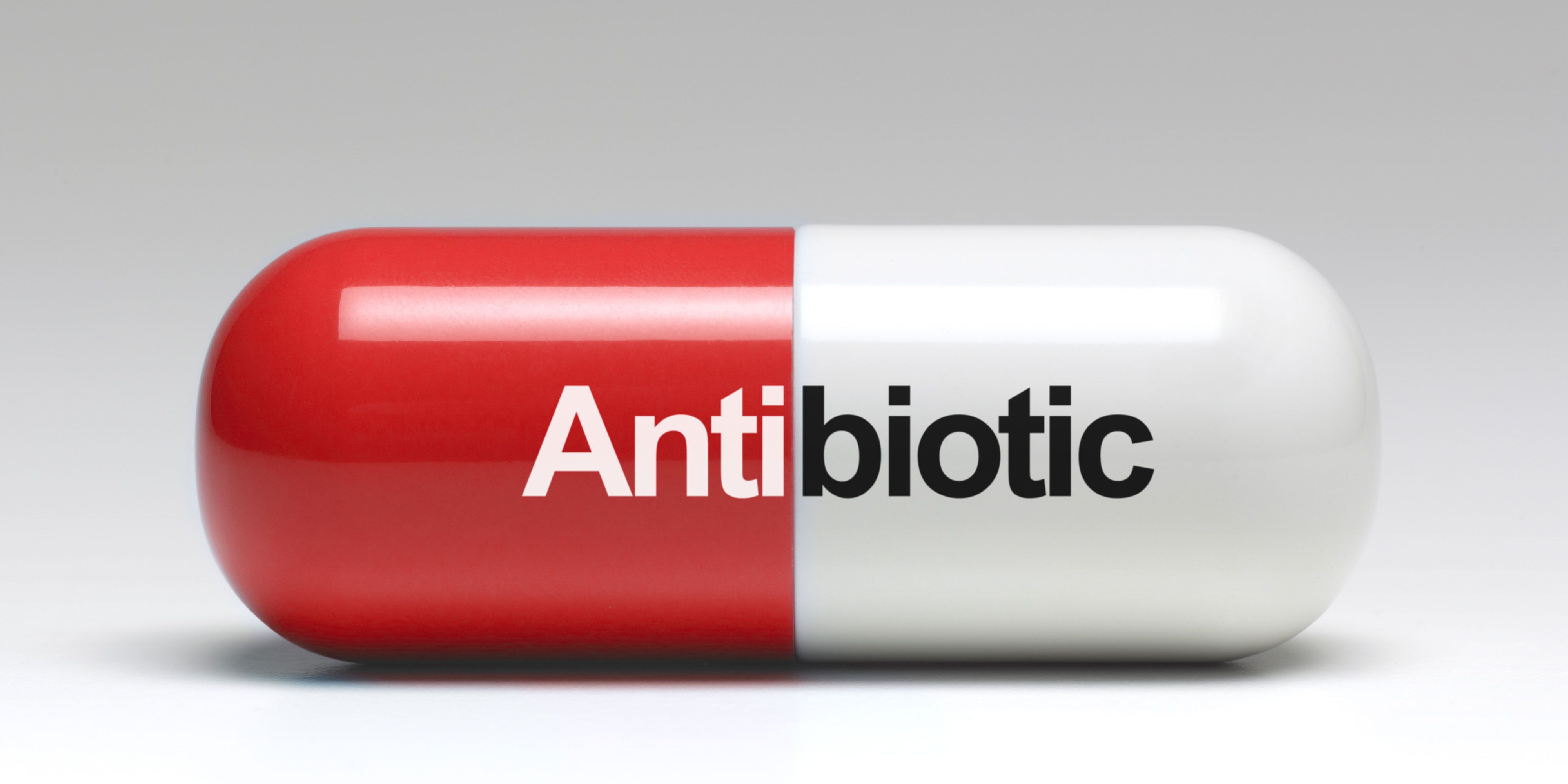 In a recent Italian study published in the International Journal of Medical Informatics, among 913 respondents in the lay public, 73.4% used the Internet to search for information about antibiotic use and 32.3% respondent’s self-medicated based on internet derived information. The internet and social media are powerful sources of communication that can be used and dangerously misused too! It is also a tendency for most people to share their views, derive their own understanding, proclaim & discuss subjects like the use of antibiotics and antibiotic resistance on social media platforms.

It is saddening to know that there is no real educated watchdog that keeps a watch on the information or the misinformation available on easily accessible and simple to use internet; which now is the primary source of information across all age groups. For example, presence of a disease outbreak which may not require any distinctive medical treatment, could lead to mass hysteria in amongst emotionally charged people via the internet, leading to abuse of antibiotics. This leads to antibiotic resistance which simply means that the infection can easily persist despite administering antibiotics to fight it off.

In a study done by Groshek and other investigators in Cogent Medicine 2018, the misuse of antibiotics was related to high levels of misinformation about antimicrobial resistance on the internet. Antibiotic consumption that stems from this misinformation leads to the development of difficult to treat bugs called the “superbugs”. Another problem faced by physicians is when patients and concerned relatives search the internet for side effects of the prescribed medications. Doctors prescribes medications weighing the benefits versus the risks; however overplaying the side effects seen in some websites, may incite fear amongst the patients and lead to early discontinuation of the medication leading to resistance & bad outcomes. However, Anderson in a U.K study published in a journal in 2018 showed that the public who used the internet to garner health related information, were those with a higher level of education and were better informed in the use and misuse of antibiotics.

Lately, though lay public feels and thinks like a doctor because of the entire internet overfeeding, they tend to use antibiotics for diseases that do not need them. The commonest example is that of a common cold. A common cold is most of the time a viral illness which is self-limiting and does not need antibiotics, however very often this is treated with antibiotics and sometimes in infants too. Another example is of old people with indwelling urinary catheters being looked after at home. Unnecessary tests for Urinary Tract Infection (UTI) is done which shows “asymptmatic bacteruria” i.e. presence of bacteria without infection signs. Such patients don’t need antibiotics, but unfortunately such patients are subjected to high end antibiotics.

It is now sad to know that antibiotic resistance now has no sex or age criteria; young children and elderly alike are coming with alarming rate of Community Acquired Infections with antibiotic resistance due to inappropriate use of antibiotics. Those patients who unscrupulously take antibiotics when it is not necessary, or take antibiotics for a lesser duration than prescribed, or any other form of misuse are a nightmare for the doctor treating them. These patients then need hospitalization, sometimes in the ICU for treatment with intravenous (IV) broad spectrum antibiotics, turning out to be difficult to treat infections with increased average length of stay, which has a huge cost implication on the patient and their families.

For example the last week a young girl aged 16yrs was admitted to the hospital for a Urinary Tract Infection (UTI). This patient six days before hospitalization had premeditated herself with antibiotics, two days in a row, without a doctor examining or prescribing medication. She also gave history of doing this regularly (even in the past months) with good results. But this time the fever returned on day-5 along with bouts of vomiting. When an ultrasound (USG) was done, she was noticed to have features of ascending Pyelonephritis or a higher Urinary Tract Infection. A subsequent urine culture revealed difficult to treat organisms in view of resistance to most usual antibiotics, needing broad spectrum expensive antibiotics, for a prolonged period of time. This was estimated to have occurred because of the repeated use of antibiotics when it was not needed. The patient eventually recovered, however, she was markedly weaker, lost weight, missed her exams and burnt a huge hole in her pocket.