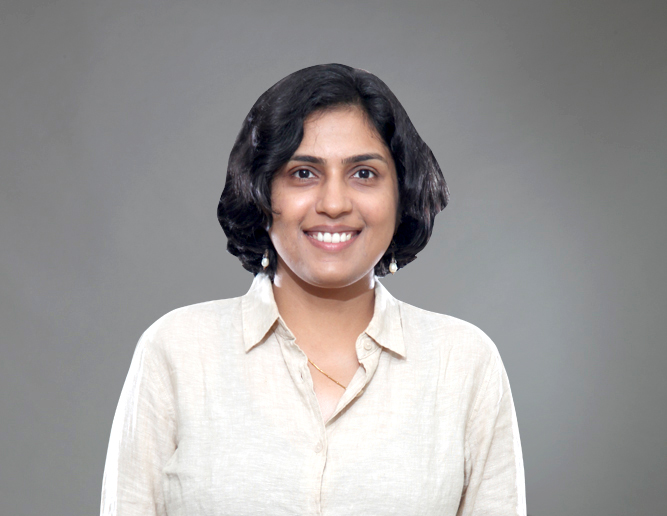 According to the recent data recorded by World Health Organisation (WHO), India still accounts for 60% of global burden of leprosy. Despite the official claims of achieving eradication of leprosy in 2005, the country is witnessing a resurgence of the disease with several new cases occurring in the recent years.  This urged the union health ministry to include leprosy under universal screening initiated in mid-2018 as we are moving towards complete elimination of the condition in years to come. Not just that, WHO also flagged off a 5-year ‘Global Leprosy Strategy 2016-2020’ in 2016. Titled as ‘Accelerating towards a leprosy free world’, the objective of the program is to stop leprosy and its complications and prevent associated discrimination. The program exclusively focuses on women and children. With World Leprosy Day knocking around the corner, it is essential to know why and how leprosy is a concern for our country. Public awareness is particularly relevant for India as most patients with leprosy face acute social stigma and are often left abandoned without any treatment.

World Leprosy Day, observed on the last Sunday of January, focuses on target of zero cases of leprosy-related disabilities in children. As we all know that disabilities do not occur over a short period of time. Disabilities happen when the disease remains undiagnosed for a prolonged period of time. Scaling up interventions to prevent leprosy transmission is important. Some of the interventions to reduce stigma against leprosy may include:

- The integration of leprosy programmes into general health care

- Information Education and Communication (IEC) programmes about the disease

- Socio-economic rehabilitation for individuals with disability

- Counselling can improve the outlook of the patients with the disease

The condition is completely curable if detected early. However, social stigma prevents most of the infected patients from getting an access to treatment and are left homeless by their family members. Several fresh cases go undetected and there are issues related to leprosy integration. High incidence of leprosy among children and dearth of education and training for livelihoods are some of the areas of concern in our country.

Leprosy has a devastating effect on the quality of life of the children and immensely disrupts their study and work. Although Supreme Court has passed a couple of judgments in favour of patients with leprosy in 2018, several states in our country still deny employment benefits and privileges to these patients.

Leprosy is a contagious disease affecting the skin, mucous membranes and nerves causing discolouration and lumps on the skin and deformities in extreme cases. Also known as Hansen’s disease, this chronic granulomatous disease caused by Mycobacterium Leprae affects eyes and respiratory system as well. Discoloured patches on skin, skin dryness, nodules, thick and stiff skin, painless ulcers, swellings and lumps on feet soles, face and earlobes and loss of eyebrows and eyelashes are some of the common symptoms of leprosy that need to be watched out. Leprosy can also damage your nerves, thereby causing numbness of skin, weakness of muscle and paralysis, enlarged nerves and eye related issues.

A skin biopsy or nasal smears are the most common techniques for detecting the condition. Polymerase chain reaction (PCR) test and recombinant DNA technology are advanced ways of diagnosing leprosy. WHO approved free multidrug therapy (MDT) and several new drugs have made treatment easier now. MDT, first recommended by a WHO Expert Committee in 1984, rapidly became the standard treatment of leprosy and has been supplied by WHO to all endemic countries since 1995. The treatment of leprosy with only one anti-leprosy drug (monotherapy) will result in development of drug resistance to that drug.

A multi-stakeholder partnership is the need of the hour to tackle leprosy in the country. Government, NGOs and private agencies need to join hands and work together to eliminate the condition. Medical officers, nurses, paramedical workers and physiotherapists need to be efficiently trained up for providing quality diagnosis and treatment. Public education via pamphlet distribution, educating people to visit public healthcare centres regularly and more should be at the primary focus. Rehabilitation program for those who have been cured at an early stage should form an integral part of the elimination program. They must be offered with skill enhancing training sessions for easy access to employment opportunities. They must be aided with special bank loans for a fresh living.

India is among the 22 “global priority countries” that contribute 95% of world numbers of leprosy warranting a sustained effort to bring the numbers down. The current status of leprosy in the country is unclear and the condition is frequently misunderstood. It is imperative to come up with a holistic approach to deal with the infectious condition. Policy changes in favour of the patients and those promoting sustainable livelihood for them along with public awareness campaigns can go a long way in reducing the burden of leprosy in India. Following these footsteps, it is hopeful that India will be able to overcome the burden it is suffering from at present and we can look forward to complete elimination of the condition.