The survey includes companies from seven countries across the world 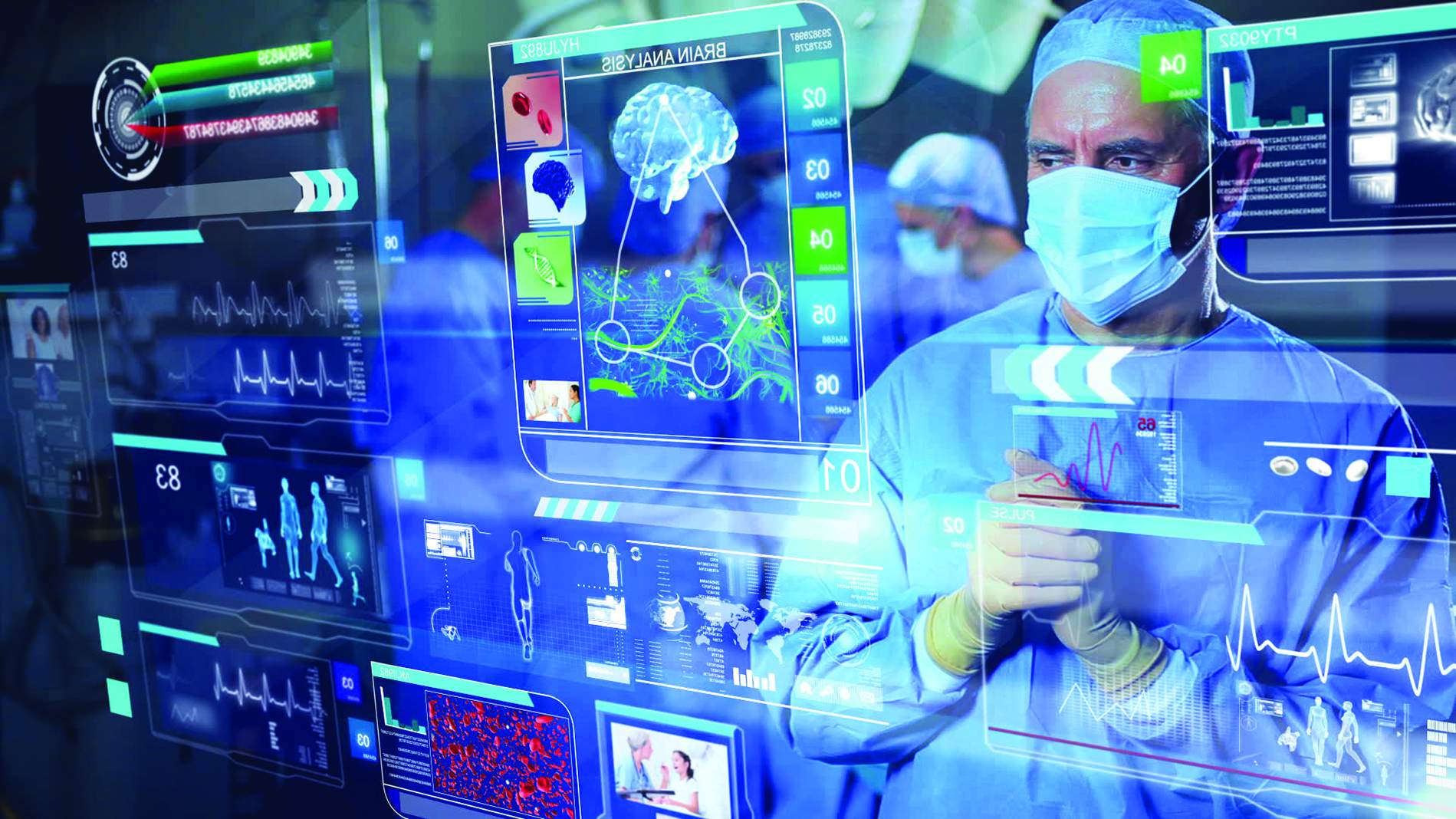 A report by global software major Infosys explained that Cyber security, Big Data analytics and Artificial Intelligence (AI) are among the top technologies employed by healthcare and life sciences firms across the world.

The survey had included companies from seven countries across the world, including India, however, Infosys did not name any other countries and firms that took part in it.

The motive of the study was not just to identify the technology trends in healthcare and life sciences industries, but also to understand how technology improved their operations, Infosys said in the report.

According to the healthcare companies surveyed, investing in technologies like Big Data analytics for predicting risk and onset of health problems and remote hospital-like care delivery were some of the most reported trends for the next three years, it said.

According to the report, nearly 76 per cent of the life sciences firms that were surveyed considered investing in cyber security over the next three years for protecting patient data.

A total of 112 respondents from each of the healthcare and life sciences industries took part in the survey.

Analysts predict that by 2019, $75 billion (Rs 4.88 lakh-crore) will be spent worldwide on information technology (IT) related to remote delivery of healthcare through video conferencing, mobile, e-mail etc.

3D-printing (three-dimensional printing), blockchain technology and Internet of Things (IoT) were among the other technologies that could improve the healthcare industry, as assessed by the report.