Smoking is the number one cause linked to lung cancer 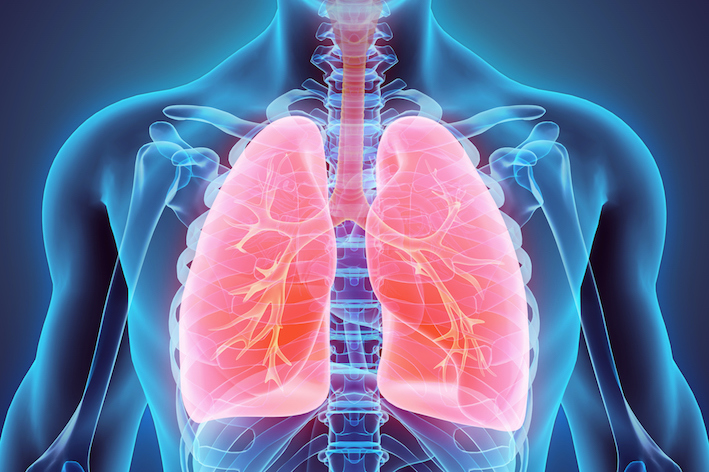 Out of 3,500 healthy people who underwent preventive health screening in the last 12 months at NURA, a collaboration between Fujifilm Healthcare and Dr Kutty’s Healthcare offering AI-enabled imaging at Bengaluru, about 4-5 per cent were found with suspicious anomalies in the lungs that should be investigated by a pulmonologist to rule out lung cancer.

Said Dr Tausif Ahmed Thangalvadi, Medical Director, NURA, Bengaluru: “In many cases, these anomalies, though small, can grow into cancer in a few years. Lung cancer is the most fatal cancer in the world, causing a much higher number of deaths than any other cancer. Detection in the early stages can enormously increase the survival chances of patients. In Japan, where health screening begins at an early age, lung cancer survival rate is 33 per cent, compared to only 4 per cent in India, as per data from OECD.”

Detection rate of lung cancer is poor in India, with 7 out of every 10 patients succumbing to the disease.

The global trend, such as in US and France, is to use ultra-low-dose (ULD) CT scans to reduce radiation exposure. ULD CT uses up to 97% lower dose of radiation than a normal chest CT scan, which is almost equivalent to a routine X-ray. Said Dr Thangalvadi: “A plain CT scan uses 10-15 mSv of radiation. What is now advised is a low-dose CT scan that emits only 2.5 mSv of radiation."