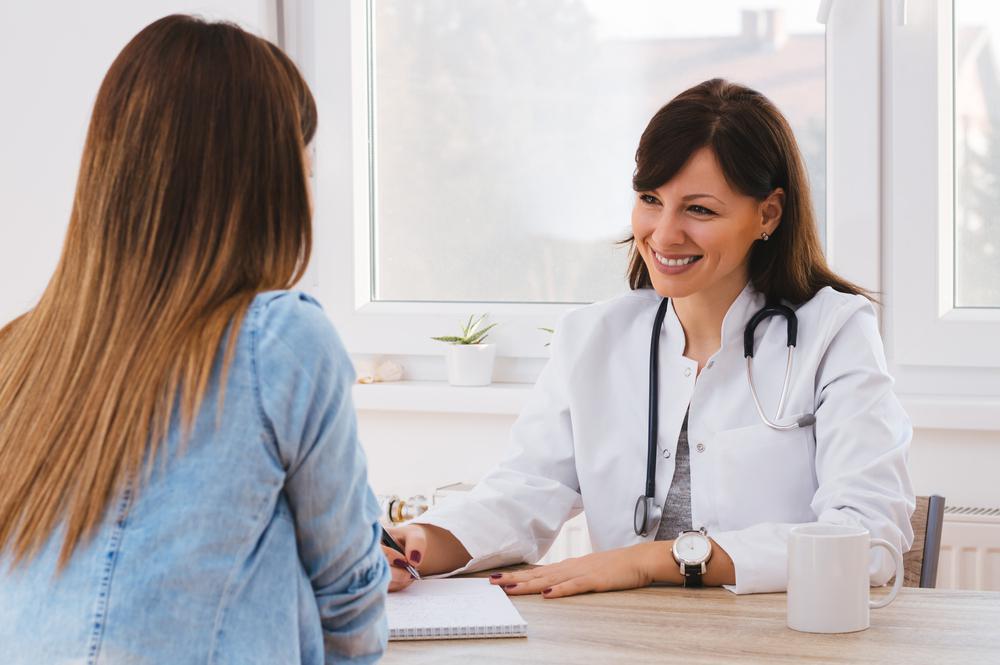 Emcure Pharmaceuticals has launched the EmWocal initiative, an awareness campaign that has been launched in association with the Federation of Obstetrics and Gynaecologists of India (FOGSI). The initiative aims to reach one crore women across India. EmWocal campaign will be live in nine Indian languages (Hindi, English, Odia, Marathi, Tamil, Telugu, Kannada, Malayalam and Bengali).

At the core of the EmWocal campaign will be smart kiosks displaying QR codes, and thoughtfully installed in the waiting areas of hospitals and clinics. This is to make sure that the long waiting time to see the doctors can be well utilised by visiting patients in educating themselves. Women scanning the QR code will be guided to Augmented Reality (AR) videos, frequently asked questions and chat with a personal digital assistant among others.

Through digitally accessible information and informative videos, EmWocal campaign will raise awareness about anaemia and prompt women to take appropriate actions to deal with this. While the benefits of breastfeeding for the child are widely discussed, the EmWocal campaign will drive understanding of the significance and benefits for the mother’s health. EmWocal’s third awareness area is menstrual health.