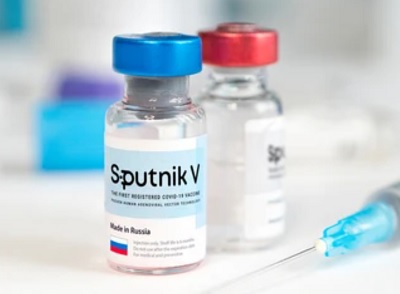 A preliminary laboratory study conducted by the Gamaleya Center has demonstrated that the Sputnik V vaccine and the one-shot Sputnik Light booster (based on human adenovirus serotype 26, the first component of Sputnik V) are effective against Omicron (B.1.1.529) variant of COVID, providing for better protection when compared to other vaccines.

Heterologous boosting with Sputnik Light is the solution to increase other vaccines’ efficacy, including against Omicron, and extend the booster protection period. Sputnik Light as a booster significantly increases virus neutralising activity against Omicron based on sera 2-3 months after revaccination and is a universal booster to other vaccines inducing stronger antibody and T-cell response.

Efficacy of mRNA vaccines has proven to be waning, demonstrated by several scientific publications. A Swedish study in The Lancet journal has shown that Pfizer vaccine’s efficacy against Delta is falling to 47 per cent after four months, to 29 per cent after six months and to 23 per cent after seven months.

The recent study in US among 65+ years olds demonstrated the decrease in mRNA vaccine effectiveness accelerating against Delta after month 4, reaching a low of approximately 20 per cent in months 5 through 7.