According to World Malaria Report 2021, 14 million malaria cases recorded in 2020 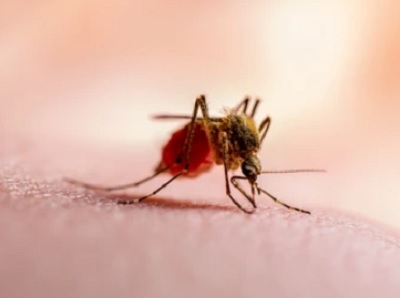 The World Health Organization (WHO) has launched the World Malaria Report 2021, highlighting the havoc malaria continues to wreck on the world's poorest and most vulnerable.

An estimated 14 million more cases and 69,000 more deaths were caused by malaria during 2020 compared to 2019. India was the only high burden country to record progress by sustaining a reduction in malaria burden between 2019 and 2020. However, the rate of decline was slower than before the pandemic, the WHO report stated, with the country still sharing over 80 per cent of the malaria burden of South-East Asia.

The WHO report also highlighted sizable gaps in malaria funding, as the demand to sustain progress increased last year to $6.8 billion with only a tiny increase in malaria funding. In the South-East Asia region, the malaria funding per person at risk in India has been slower than the neighbouring countries, stated the report.

Of the 31 countries that had planned insecticide-treated mosquito net (ITN) campaigns in 2020, only 18 completed their campaigns by the end of that year. Ravaged by the pandemic, India only managed to fulfil 50 per cent of its planned distribution of long-lasting insecticidal nets and had also recorded a reduction in other measures like indoor residual spraying during 2020.

“The figures and trends are deeply concerning as the most malaria-affected countries witnessed a reversal of the previous gains last year.” said, Dr Kaushik Sarkar, Director, Institute for Malaria and Climate Solutions and Director In-charge, Malaria No More India.