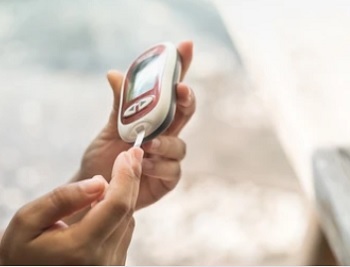 Roche Diabetes Care (RDC) India has signed an MoU with Rotary India Literacy Mission (RILM) to conduct diabetes screening camps for the underprivileged across India, to drive early detection of diabetes and to increase awareness about its management.

During the pilot phase of the project, a total of 300 screening camps will be organised in six states- Maharashtra, UP, Sikkim, WB, Telengana, Karnataka - over six months. This will later be scaled up to include the rest of the country in a phased approach.

Aa soon as the situation permits, RILM will organise diabetes detection screening camps for the underprivileged, with a focus on schoolchildren and their parents at government-aided schools. RDC will support RILM by providing glucometer kits, test strips and lancets for early detection and diagnosis of diabetes.

Omar Sherief Mohammad, MD, Roche Diabetes Care India, said, “We believe that joining hands with like-minded partners such as RILM can help us create a nationwide network to provide early diagnosis of diabetes and create awareness among the underprivileged.”

Kamal Sanghvi, Rotary International Director and RILM Chairman, said, "Early detection is critical if we are to reduce the high burden of diabetes in India."