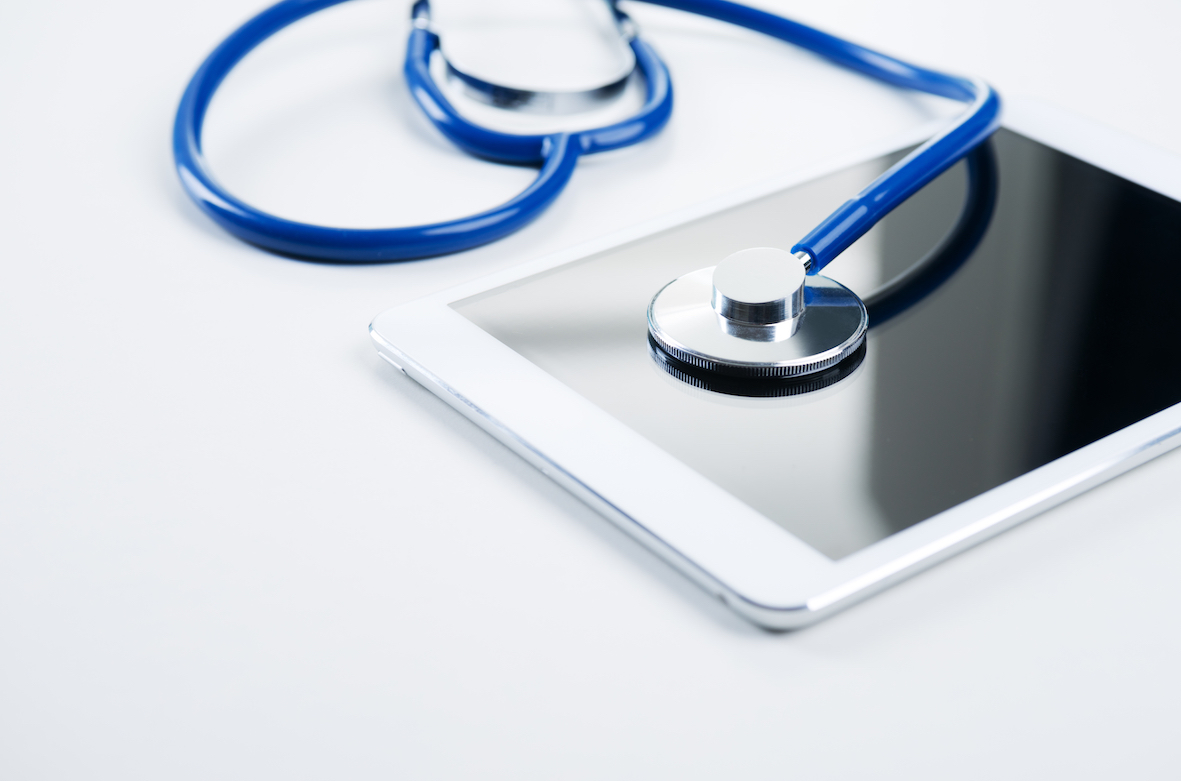 National Health Authority (NHA), Government of India, in collaboration with the Government of Bihar has launched ‘Aap Ke Dwar Ayushman’ campaign to drive awareness about Ayushman Bharat Pradhan Mantri Jan Arogya Yojana (AB PM-JAY) across Bihar. The campaign was rolled out from February 17 and will continue till March 3.

The 'Aap Ke Dwar Ayushman' initiative is focused on generating large-scale awareness about the scheme and its benefits, accelerating the Ayushman card generation, and increasing utilisation in the states of Bihar, Madhya Pradesh and Uttar Pradesh which account for over 30 per cent of the eligible beneficiaries under the scheme. Starting with Bihar where 1.09 crore families (or more than 5.56 crore citizens) are eligible for benefits under AB PM-JAY, various ground-level activities are being carried out across all the 38 districts of the state.

Dr Ram Sewak Sharma, CEO, National Health Authority said, “This campaign or Ayushman Bharat Pakhwara has been launched in Bihar. After the experience of these States, this outreach and communication strategy will be executed in the other states.”

Thousands of functionaries at state, district, block, and village levels will be carrying out this initiative. Over 6,500 Panchayati Raj Institution Executive Assistants (PREAs) will be engaged to conduct the fortnight-long special beneficiary awareness camps across all the 8,686 Gram Panchayats covering more than 45,000 villages spread in 38 districts of Bihar.

Kaushal Kishore, CEO, Bihar Swasthya Suraksha Samiti, (State Health Agency) said, “The proposed initiative of 'Aapke Dwar Ayushman' is focused on improving awareness about the scheme, accelerating improvement in the e-card being issued, and improving utilisation of the scheme in Bihar.