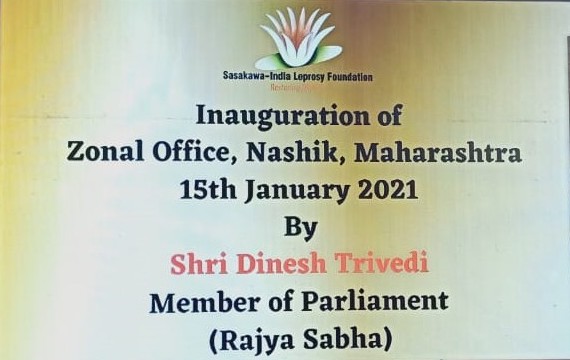 Speaking on the occasion, Trivedi said, “Leprosy had the same stigma attached to it, as experienced in the recent Covid pandemic. However, improved knowledge had helped to dispel this fear. The spread of knowledge about leprosy would help fight against leprosy and the stigma associated with it”.

On the occasion, Ballabh said, “We at the Bajaj group are happy to join hands with S-ILF to support this noble cause and are glad to witness the efforts S-ILF is making to change the lives of persons affected by leprosy. I am confident that our joint efforts will help bring awareness and acceptance in the society and would further reduce the discrimination faced by persons affected by leprosy and their families.’’

Tarun Das Chairman, Sasakawa-India Leprosy Foundation said, “We will keep expanding our horizon to cater to the most marginalised members of the society and seek partnerships to work collaboratively for the socio-economic development of those affected by leprosy & their families.”