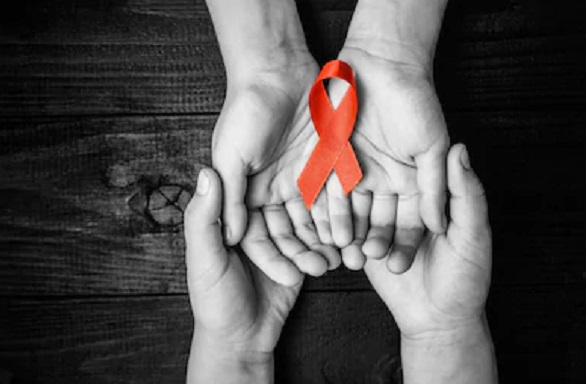 Gilead Sciences, Inc. and the AIDS Society of India have announced findings from a pulse survey conducted to evaluate the impact of the COVID-19 pandemic on access and delivery of HIV care in Asia Pacific. In this region, there are more than 5.8 million people living with HIV (PLHIV) and in 2019, 300,000 were newly infected and about 160,000 deaths were AIDS-related. According to 2017 data for India, there are 2.1 million PLHIV; that year, 88,000 people were newly infected with HIV while 69,000 died from AIDS-related illnesses. According to a recent UNAIDS report, disruption to HIV care could lead to thousands of more deaths.

The survey included PLHIV, people at-risk of HIV and HIV care prescribers across 10 countries in the region, including India. Over 82% of prescribers in India reported that there was a decrease in the frequency or delay of visits of PLHIV. An analysis of the responses in the survey provides additional insights into the disruptions caused by the COVID-19 pandemic: