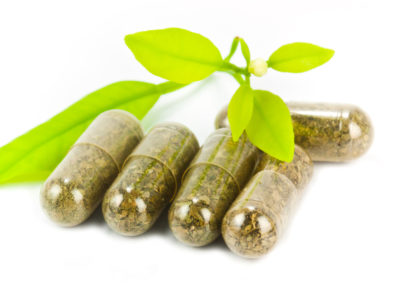 There is a global resurgence in the traditional and alternative health care system. We in India are fortunate to have systems of medicine which date back to more than 3000 years and have deep rooted societal acceptance. Ayurveda, Siddha, Unani and systems of medicine are accessible to large segment of our population including those living in remote and interior areas.

The growth and acceptability of traditional systems require robust infrastructure of hospitals, dispensaries, pharmacies and manufacturing units so as to manufacture and dispense quality medicine. The country has more than 9000 manufacturing units for Ayurveda, Siddha, Unani and Homeopathy medicine. However, the quality of medicines produced by these units critically depend upon the manufacturing process followed as well as the quality of raw material. The Government has made it mandatory for all manufacturing units to adhere to the Good Manufacturing Practices as notified under Schedule T of the Drugs and Cosmetics Act 1940. However, since more than 90% of the formulations under these systems of medicine are plant based, what is critical is to ensure sustained availability of quality raw material.