The alliance aims to reposition India as a global powerhouse for the ancient medical practice of Indian Ayurveda. 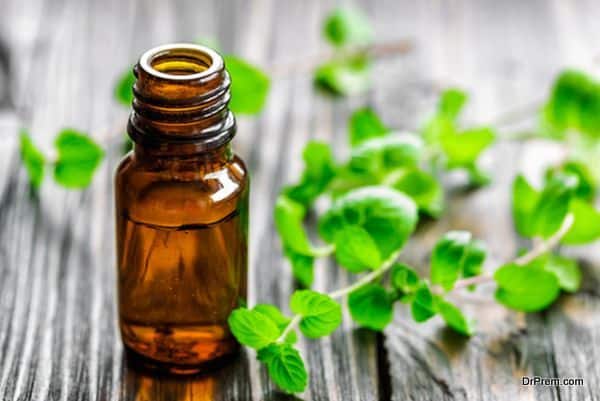 Arthur D. Little (ADL), the oldest global management consulting firm based out in Bengaluru, has announced the launch of the International Ayurveda Alliance (IAA) in partnership with BEGIN India Think Tank and HumanSTAR.

Its aim is to reposition India as a global powerhouse for the ancient medical practice of Indian Ayurveda. The Alliance’s main charter is to drive the creation of the largest global repository of Indian Ayurveda practices, creating an industry-wide technology platform for diagnostics and measurement of clinical outcomes.

India’s government is committed to providing a critical thrust to Ayurveda, Yoga, Unani, Siddha, and Homeopathy. This calls for reimagining Ayurveda and associated systems with industry collaboration and new Centers of Excellence for R&D. Along with building awareness of, confidence in, and the brand value of traditional medicine, the development of indigenous companies at scale locally and internationally will be encouraged.

The IAA will convene industry roundtables to define the 2030 vision for Indian Ayurveda. It aims to produce public knowledge assets in the proposed Ayurveda knowledge repository and the conceptual framework for evidence-based Ayurveda. Subsequently, the Alliance aspires to support industry-government dialogues especially with the Ministry of AYUSH and relevant state governments to help align a long-term vision, enhance sector capacity, and stimulate job creation.