The TB Free Workplaces Campaign is a 3 year-long campaign that will catalyze Private sector engagement and consciousness in facilitating TB free workplaces. 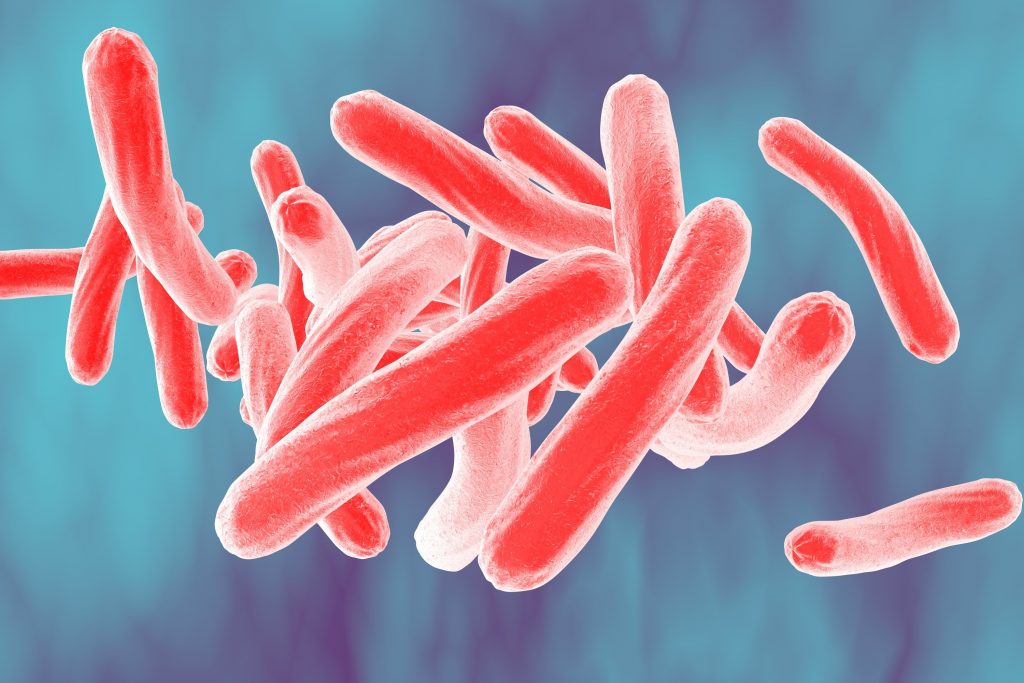 The Confederation of Indian Industry (CII) recognises the major role companies can play in fighting TB and actively supports the government towards its national mandate of eliminating TB 5 years ahead of the targeted SDG completion.

CII has signed an MoU with the Central TB Division, Ministry of Health and Family Welfare (MoHFW) to catalyse private sector participation and involvement in this mission.

CII is committed to ending TB in India and augment the Government’s endeavour. In this effort, CII has commenced the TB Free Workplaces Campaign with multiple critical stakeholders who will help us reach to the ground level as well as make this a management agenda for companies.

The TB Free Workplaces Campaign is a 3 year-long campaign that will catalyze Private sector engagement and consciousness in facilitating TB free workplaces.

The Campaign will begin with a sign up on Industry Commitment followed by a phased introduction to a toolkit. This tool kit for Industry includes a teaching app, a web portal to engage the industry and a best practices compendium which will be a live document to which corporates will continue to be added and may draw inspiration from on how to carry out small initiatives in their workplaces that impact behavior change.

The Confederation through its TB Free Work Place campaign, hopes to reach the over 10,000 direct members and its indirect membership of three hundred thousand companies and their workforce and further their extended families thus adding the Government of India’s efforts in eradicating TB by 2025.