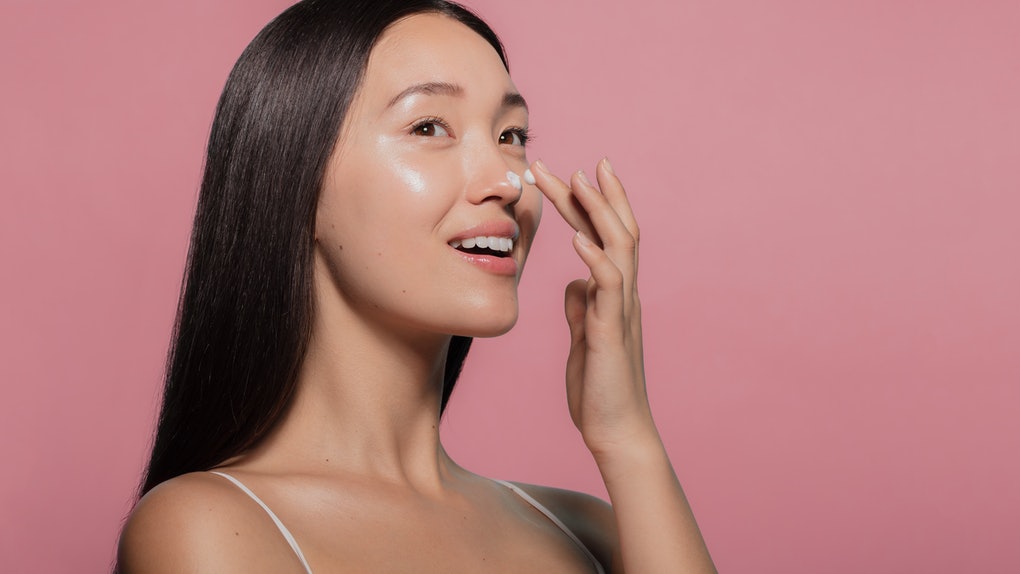 It is a well-documented fact that stress and anxiety are among the list of top issues that have arisen due to the pandemic. With nearly every aspect of life having been affected, the well-being of people has taken a severe beating with stress being both a cause and consequence.

The common perception is that stress affects the mental health of a person - while this is true, what is not common knowledge is that it also manifests itself in physical ways. One such major area that gets affected is the skin, hair and nails group. When a person is stressed the level of the body’s stress hormone (cortisol) rises. This, in turn, causes an increase in oil production, which can lead to oily skin, acne and other skin problems. And when it comes to hair, many dermatologists believe that stress is the primary reason for unexplained hair loss. When under stress hair goes into the telogen (fall-out) phase. Plus, in monsoons, our skin tends to fluctuate from being oily to dry due to the drastic changes in humidity levels in the atmosphere.

MediBuddy-DocsApp, India’s largest digital healthcare platform, has based on data for the last few months, identified hair fall and acne as the most discussed issues. Analysing all consultations done through the platform reveals that there has been an average growth of 100% in skin-related issues in this COVID period. About 59.47% of issues were relating to acne, with the rest pertaining to problems like pigmentation, face tan, generic skin disease, ringworm, psoriasis, etc. The data on the platform also reveals that of the total people who sought consultations about 75.9% of people were males. Similarly, there has been an average increase of 62% of issues related to hair and scalp during COVID, with almost 90% of the people seeking consultations for hair fall; other scalp related issues included dandruff and greying hair. Even in the case of hair related issues, males were a significant majority on the platform- only 19.3% were females and around 80.66% were males.

“MediBuddy-DocsApp has seen a significant rise in the number of people reaching out to address skin and hair related issues. This highlights the diverse ways the pandemic has had an impact on people. Our endeavour continues to be to successfully address people’s concerns across these and other medical departments.” Mr. Satish Kannan, Co-Founder and CEO, MediBuddy-DocsApp