Nationwide survey of 1,337 respondents across eight cities shows low awareness on typhoid prevalence and ways to prevent it including vaccination 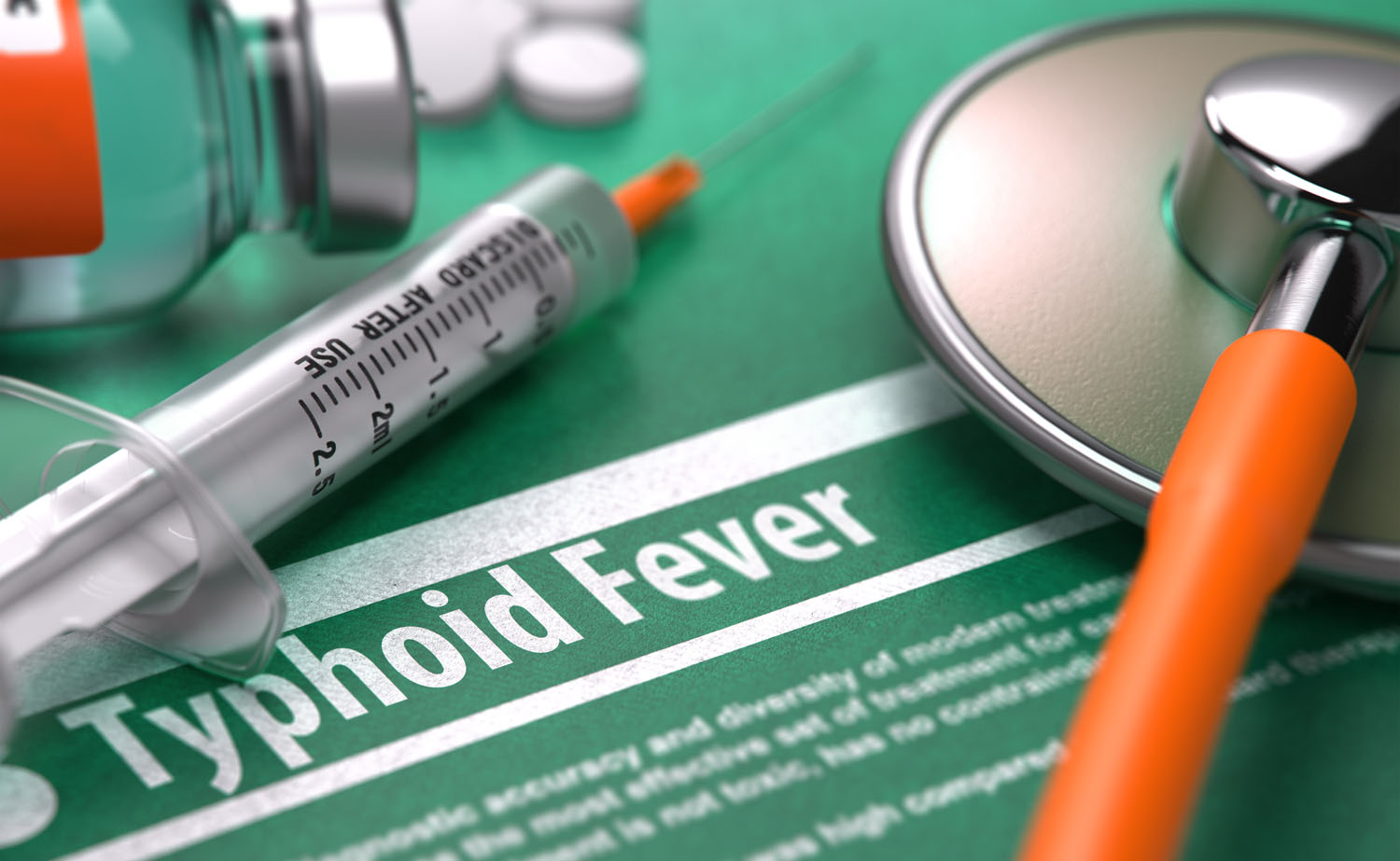 Abbott, one of India’s leading healthcare companies, partnered with Delhi based startup Babygogo (part of the Sheroes Network), to conduct a nationwide survey across eight cities to assess awareness around typhoid fever.

With 2.2 million cases of typhoid being recorded in India alone in 2016, typhoid fever poses a serious disease burden in the country. In fact, in Karnataka alone, there were 137,973 cases in 2017, contributing 6.21% to India’s total burden.

Typhoid fever, which is a bacterial infection, tends to affect children most, with peak incidence occurring in children aged 5-15 years. Currently available evidence shows that vaccination against typhoid is effective and tolerable. The survey results highlighted that only 66% of respondents reported being aware of a typhoid vaccination.

Survey findings also show that myths about the disease are highly prevalent. As a bacterial bloodstream infection, typhoid fever spreads through contaminated water and food, often due to lack of hygiene and access to drinkable water.

Yet 57% of survey respondents nationwide inaccurately attributed the cause of typhoid to a change of weather or season. Significantly, less than half of mothers from Bangalore identified close contact (37%), touching contaminated surfaces (20%) or eating food cooked by a typhoid patient (25%) as risky behaviours that could spread typhoid.

Studies have shown that vaccinations can help lower the incidence of infection, but 13% of the respondents in Bangalore stated that they prefer to take the risk of getting a serious medical condition than to receive a vaccination for it.

Dr Srirupa Das, Medical Director, Abbott India, explains, “The findings shed light on awareness levels, motivation and behaviors around typhoid vaccination in India. They suggest that increased awareness on typhoid and ways to prevent it, such as improved hygiene levels and vaccination, can contribute to lessening India’s health burden due to typhoid infections. As part of our mission of helping people live healthier lives, we support educational initiatives on typhoid fever in India, especially amongst new mothers and parents in general.”