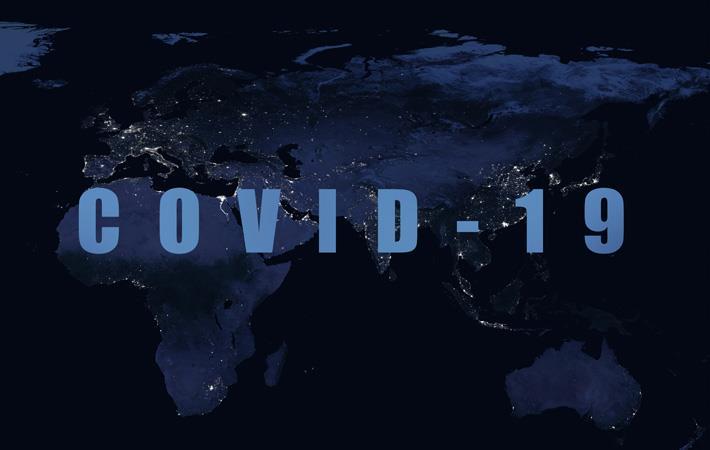 Tapping into the best practices and key resources that helped India win its war against polio, the Ministry of Health and Family Welfare and World Health Organization has initiated a systematic engagement of WHO’s national polio surveillance network, and other field staff, for COVID19 response.

Dr Harsh Vardhan, Minister of Health and Family Welfare, Government of India said, “Time and again the Government of India and WHO together have shown our ability, competence and prowess to the whole world. With our combined meticulous work, done with full sincerity and dedication, we were able to get rid of polio. Today I would like to remind you of your potential and ability, and the big things we can do together. All of you in the field – IDSP, state rapid response teams and WHO - are our ‘surveillance corona warriors’. With your joint efforts we can defeat the coronavirus and save lives.”

The Minister, along with Dr Poonam Khetrapal Singh, Regional Director, WHO South-East Asia, was addressing WHO and other field staff, simultaneously connected from over 1 000 sites all over the country – from capital cities to the remotest corners.

“The National Polio Surveillance Project (WHO-NPSP) played a critical role in strengthening surveillance for polio that generated useful, timely and accurate data to guide policies, strategies and interventions until transmission of the poliovirus was interrupted in the country,” Dr Khetrapal Singh said, adding that the other WHO field staff involved with elimination of TB and neglected tropical diseases and hypertension control initiative were also significant resources.

The Regional Director said, “it is now time to use all your experience, knowledge and skills, with the same rigor and discipline that you showed while monitoring polio activities, to support districts with surveillance, contact tracing and containment activities.”

She urged the field staff to support the state and district governments.

In the fight against the COVID-19, we have entered a stage where surveillance is going to play a vital role in making future strategies for containment, she said.

The strengths of the NPSP team – surveillance, data management, monitoring and supervision, and responding to local situations and challenges – will be utilized to supplement efforts of NCDC, IDSP and ICMR to strengthen Covid-19 surveillance.

The NPSP team will also support in sharing information and best practices and help states and districts calibrate their response based on transmission scenarios and local capacities.

Most importantly, the WHO field staff will continue to support immunization and surveillance and elimination of TB and Neglected Tropical Diseases, the Regional Director said, adding, “disease outbreaks can negatively impact progress in a range of areas, from maternal and child mortality to vaccine-preventable diseases and other treatable conditions. India had been making stupendous progress in these areas and we cannot afford for India’s remarkable progress to be set back or reversed.”

Dr Khetrapal Singh said that India has its unique challenges and also the capacity to overcome them, an example being elimination of polio in 2014. She complimented Dr Harsh Vardhan for introducing several of the key polio elimination initiatives as health minister of Delhi in 1994. Many of his initiatives were scaled up across the country and also adopted by other countries.