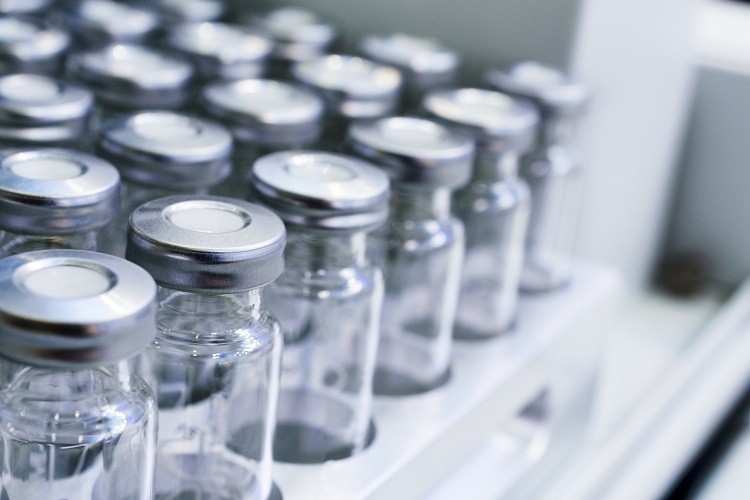 A global emergency stockpile of Ebola vaccines will be available to countries for outbreak response and prevention following the approval of a new Ebola vaccine programme by the Board of Gavi, the Vaccine Alliance, which met recently in New Delhi.

Gavi will open a new funding window, with estimated investment of US$ 178 million between now and 2025 for the new Ebola vaccine programme. Gavi-supported low- and middle-income countries will be able to access the stockpile free of charge and will receive support for the operational costs of vaccination campaigns. Wealthier countries will be able to access vaccines but will be expected to self-finance.

As well as creating the emergency stockpile, Gavi will also support targeted preventative vaccination outside of an outbreak in high-risk populations, such as health workers, in countries at risk. The target populations and scope of countries will be based on future recommendations by the WHO’s Strategic Advisory Group of Experts on Immunisation (SAGE).

The WHO’s SAGE Working Group on Ebola Vaccines and Vaccination has provided guidance that the global emergency stockpile should be maintained at 500,000 licensed doses of vaccines. The price of Ebola vaccines funded by Gavi will be defined as part of a tender process managed by UNICEF, as Gavi’s partner and procurement agency.

There are currently eight candidate Zaire Ebolavirus vaccines at different phases of development. This includes Merck’s vaccine currently being used under compassionate use as part of the response to the ongoing DRC outbreak, which has recently received conditional marketing approval from the European Commission and prequalification from the WHO. More than 250,000 people have received it since the outbreak started in August last year. Moreover, close to a thousand people have received a second candidate vaccine manufactured by Johnson & Johnson as part of a study in North Kivu, DRC.